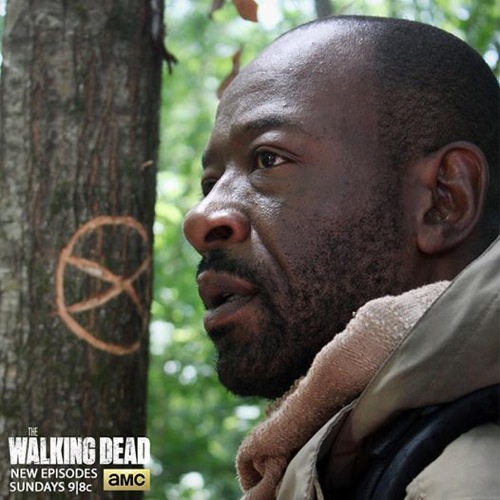 Next episode, “Strangers”  Synopsis, “With supplies running low, Rick [Andrew Lincoln] leads a mission where the risk might not be worth the reward.”

The Walking Dead Season 5 spoilers video Premiere for episode 2 hit the airwaves last night and it did not disappoint. These guys really let out the best they had to offer and packed the evening with action start to finish. Check out our amazing detailed recap of episode 1 here! Regardless of why you watch The Walking Dead, there was something for you to enjoy. Now, with episode 2 around the corner, the weekly speculation begins. What will happen next? Here are a few questions we are hoping to get answers for:

Where is Beth? – Beth is a central character that was completely ignored in the season opener and with good reason. The concerns we have about her are all growing by the moment and will ultimately build to a great payoff. When Beth does finally show back up, what will she be like? Will she be bad to the bone like Carol or will she be totally different? What happened to her in the first place? Who took her? These answers and more are the ones we want to know going into week 2.

What is the Deal With Morgan? – Seeing Morgan return was absolutely bad to the bone and should truly boost the series to even greater heights. His character has tons of potential and the relationship he has with Rick is bound to be interesting. Can he work his way into the group or does he even want to? Is he still unhinged and more of a danger? Surely Carl is going to be afraid of him. Morgan is a character that should get more development in episode 2.

By appearances alone, Morgan looks like he is ready to go. He had a bad to the bone outfit on and appeared calm and calculated in the short clip at the end of the Season Premiere. Perhaps he regrouped mentally and figured out that he did need to stay with Rick after all. Hopefully he will be able to join the group and be a powerful member.

Will Rick give in to the idea of Washington? – Clearly the group as a whole is keen on the idea of getting the doctor to Washington for a cure and are patiently waiting on Rick to embrace the whole thing. He has been such a central figure in everything that it is hard to imagine a new leader. Perhaps that is what Rick needs to reboot his character a little bit. Rick has been through a ton of stuff and seems ready to step back at some point. That said, who would take up the mantle? Carol certainly showed her mettle during the season premiere but that seems a bit of a stretch. It should be interesting to see how this dynamic plays out. Perhaps with his reunion with his little girl Rick will realize the importance of the Washington trip and get on board entirely.