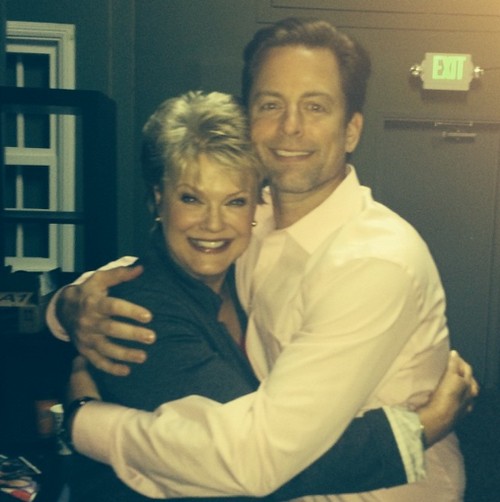 The Young and the Restless fans have been scouring spoilers for months in hopes that Michael Muhney might be returning to the CBS soap opera as Adam Newman. It looks like Muhney really is moving on though and is currently filming a made-for-TV movie at Remmet Studios. There is no news yet on which network the movie will be aired on when it is complete, but considering the title “Correcting Christmas,” it is safe to assume it is a holiday movie and will air sometime this winter.

According to a photo Michael Muhney posted on his Twitter account, one of his co-stars in Correcting Christmas is Days of Our Lives alum Gloria Loring. Muhney captioned the picture, “Gonna miss Gloria Loring when this TV movie wraps. She’s been a fun mother-in-law. And she gave me her Christmas CD!” 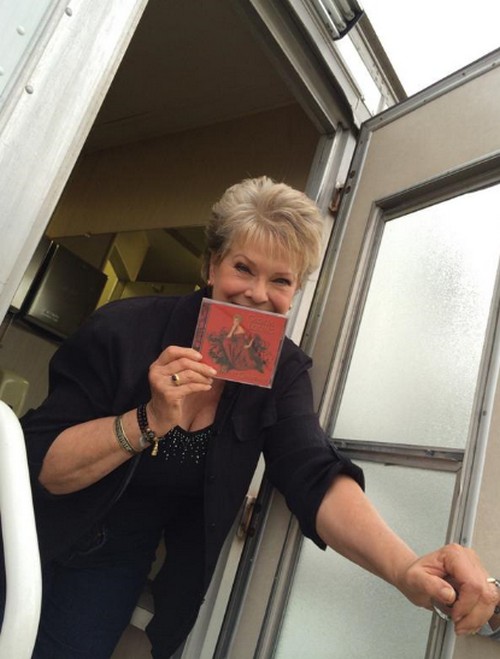 So, if Gloria Loring is playing Michael Muhney’s mother-in-law, then who is playing his wife? According to spoilers leaked on social media, Muhney’s love interest in Correcting Christmas is actress Kelly Overton. You most likely will recognize Overton from the soap opera All My Children or HBO’s popular drama True Blood.

According to Gloria Loring’s Twitter account, Muhney’s new movie Correcting Christmas wrapped on August 3rd. So, Y&R fans, will you be tuning in to the holiday movie when it airs on TV this winter? Do you think that it will be hard to watch Michael Muhney playing someone other than Adam Newman? Let us know what you think about his new movie in the comments below! 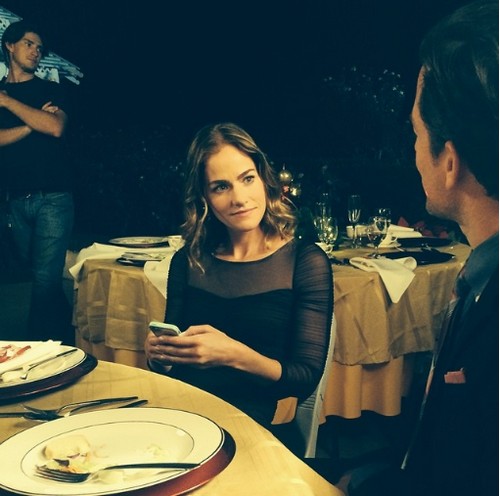