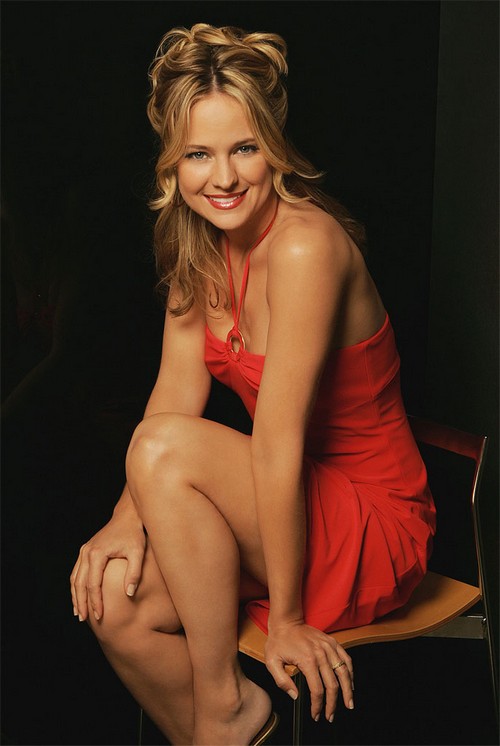 The Young and the Restless spoilers tease that a lot of the CBS soap opera’s current storylines will be picking up momentum on Friday October 10. Y&R spoilers have been hinting for weeks that Sharon’s secret is about to be exposed and Nick will learn that she tampered with Summer’s paternity test results. Considering Phyllis Newman is the only other person that knows Sharon’s secret and she is out of her coma and back in Genoa City, the chances of the secret coming out are greatly increased.

According to CDL’s EXCLUSIVE spoilers source, on The Young and the Restless Friday October 10 Phyllis reveals to Avery that she is beginning to remember bits and piece of what happened the day she went in to a coma, she just isn’t sure what is real and what is fake or imagined. Regardless of whether or not Phyllis is able to remember exactly what happened at this point her presence is definitely jarring Sharon’s memories! Don’t forget that Sharon suffered memory loss due to the electroshock therapy she received during her mental illness. On Friday’s episode she begins having flashbacks of herself and Phyllis the day that Phyllis fell down the stairs and went into a coma.

The Young and the Restless spoilers also reveal that Victor Newman will get the paternity test results he ordered on Faith Newman on Friday October 10th (just because he receives them, doesn’t guarantee we will actually learn who her father is on Friday – but we can always hope). However we’d be hoping in vain since our EXCLUSIVE spoiler source assures us that we won’t get the results on October 10:(

There has never been a question of Faith’s paternity, the reason Victor ordered the test is because Mariah overheard Sharon talking about a paternity test and just assumed it was Faith’s, but viewers know that Sharon was actually talking about Summer. But, the fact that Victor has gone through all of the trouble of stealing Faith’s hairbrush and travelling to Stockholm to have a DNA test done has Y&R fans speculating that Nick might not be Faith’s father after all. Either way, Victor will find get the compete story and proof on Friday October 10th and hopefully he will let the viewers at home know too sooner rather than later.

So Y&R fans, who do you think will remember Sharon’s secret first, Sharon or Phyllis? Do you think Phyllis might actually know exactly what happened and is just contemplating what she wants to do with the information? Is there a possibility Nick Newman isn’t Faith’s father, who do you think could be her real father? Let us know what you think in the comments below and don’t forget to check CDL tomorrow for more The Young and the Restless spoilers.