The Young and the Restless Spoilers: Victor Learns Summer Is Nick’s Daughter, Not Jack’s – Sharon’s Secret is Out! 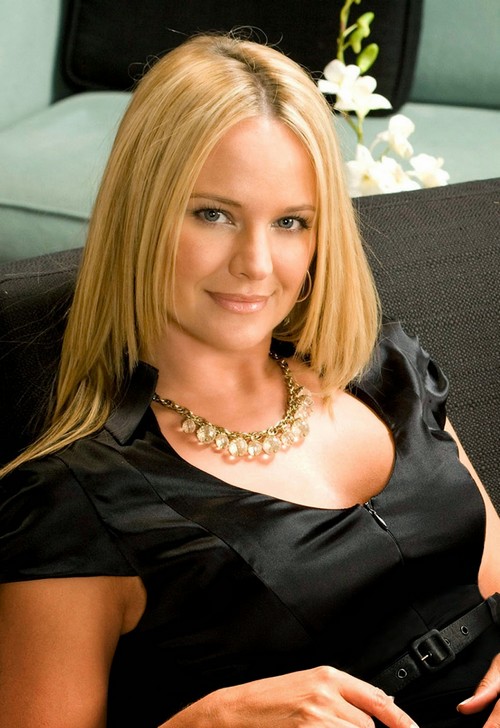 The Young and the Restless spoilers and news for the October 31 episode of the CBS soap reveal that a long running secret will finally be exposed. Victor Newman is sure that Sharon (Sharon Case) is hiding something from Nick Newman, and a tip from Mariah caused him to believe that Faith might not be Nick’s daughter. After stealing her hairbrush (or what he thought was her hairbrush) and flying to Sweden for a DNA test, Victor was not happy when the test results came back and Nick was definitely Faith’s father – and Victor was back at square one.

According to Y&R spoilers for the Friday October 31 episode, Victor Newman finally discovers what secret Sharon has been hiding from Nick. Summer (Hunter King) pays Victor a visit, and sees the hairbrush he had tested lying on his desk – and demands to know why he has HER hairbrush. Victor (Eric Braeden) is obviously shocked because Summer is supposed to be Jack’s daughter, but the DNA test confirmed that the hair on the brush belonged to Nick’s daughter, which means Summer is actually Nick’s daughter!

Meanwhile across town, Nick, Sharon and their children prepare for their second attempt at a wedding, I mean Halloween weddings are just so lucky, right? Despite Victor’s warnings, Nick and Sharon (Sharon Case) are certain they are saying their “I Do’s” this time around. Y&R spoilers tease that Victor isn’t the only one who doesn’t support their nuptials – Phyllis calls Nick and tries to talk him out of walking down the aisle.

According to Y&R spoilers for October 31 fans can also expect to see Abby Newman filling Phyllis is on all of the Genoa City gossip, Mariah and Sharon sharing a close moment, and Kevin accusing Michael of having an affair and cheating on Lauren. Little does Kevin know, Michael (Christian LeBlanc) isn’t hiding another woman, he’s hiding the fact that he has cancer!

So Y&R fans, are you happy that the secret of Summer’s DNA is finally out? Do you think Nick and Sharon will make it through this wedding, or will Victor and Summer arrive at the last second with their news? Let us know what you think in the comments below and don’t forget to check CDL tomorrow for more The Young and the Restless spoilers and news.