The Young and the Restless Spoilers: Summer’s Deal With Victor, Michael Baldwin Pops Viagra, Christine Suspicious of Paul and Nikki 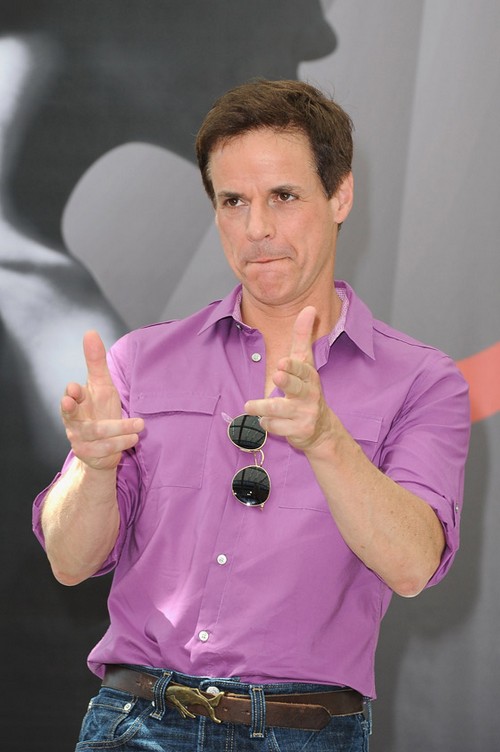 The Young and the Restless spoilers have been teasing for months now that Phyllis Newman would be returning to Genoa City, and according to spoilers for the episode set to air on Monday September 22, Phyllis is on her way! After awaking from her coma and waltzing out of the clinic, Y&R spoilers reveal Phyllis heads to the highway and begins hitchhiking home. Phyllis’s return will create a ripple effect in Genoa City, and numerous character’s will be severely affected, Sharon and Nick’s wedding will most likely not happen, and Jack and Kelly’s relationship will most likely tailspin as well. And, Summer is in for a rude awakening, because while her mom is making her way back to Genoa City, Summer is making plans to go visit her in Georgia.

Monday September 22 spoilers from our exclusive CDL Young and the Restless source also reveal that Mariah will be doing what she does best – stirring up trouble. Summer clearly thinks that Mariah is trying to make a move on her hubby Austin, and she has good reason to believe so, since Austin and Mariah continue to build a sense of camaraderie with one another. After an awkward run-in with Summer and Austin, the Young and the Restless spoilers reveal that Mariah pays Victor Newman a visit, and offers him Sharon’s secret in exchange for cash to leave town. However, unbeknownst to Mariah, she tells Victor the wrong secret. Earlier, Mariah overheard Sharon talking in her sleep about a paternity test, and informs Victor that Sharon lied to Nick about his being Faith’s father, not Summer’s.

The Young and the Restless’s Monday episode will also include Christine growing increasingly suspicious of Paul and Nikki. According to Y&R spoilers, Nikki kicks Christine out of Paul’s office so that she can talk to him in private about their son Dylan. And, Paul reassures Nikki that Dylan is not a suspect in Ian Ward’s disappearance. Christine heads to the bar and vents to her pal Lauren about Nikki and Paul’s co-parenting (of a grown man), and Lauren fills her in on her and Michael’s issues. Unbeknownst to Lauren, Michael Baldwin is popping Viagra as she speaks and preparing to take her to bed.

So Y&R fans, have you heard the rumors that Michael Baldwin may have cancer, do you think Viagra was all he needed, or his medical issues are going to turn out to be much more serious? What do you think about the chemistry between Mariah and Austin, does Summer have anything to be worried about? And, what kind of trouble do you think Phyllis will stir up when she arrives in Genoa City? Let us know what you think in the comments below and don’t forget to check CDL tomorrow for more The Young and the Restless spoilers.