The Young and the Restless Spoilers: Phyllis Wakes Up, Goes Missing From Clinic – Will Jack Leave Kelly With Phyllis Back? 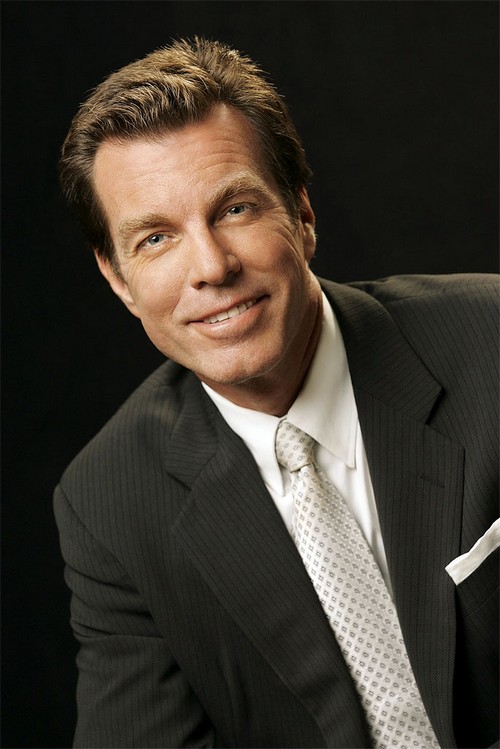 The Young and the Restless spoilers recently revealed that Phyllis is alive, kicking and awake from her coma, and the Y&R writers are already setting the stage for a messy love triangle. Our CDL exclusive Young and the Restless spoilers for September 19 reveal some surprises regarding Phyllis’ recovery! It’s no secret that Jack is still madly in love with what he believes to be comatose Phyllis, but he has come to terms with the fact that Phyllis may never come home, and has recently began a very serious relationship with Kelly and even asked her to move in with him. Jack is in for a surprise!

The Young and the Restless CDL exclusive spoilers reveal that on Friday September 19 Phyllis will shock her doctor when she goes missing and they find her hospital bed empty, unbeknownst to the staff at the clinic the not-so-comatose Phyllis is outside taking a morning stroll. Ironically on September 19, Kelly overhears Jack and Abby discussing his relationship and feelings for Phyllis.

Y&R fans know that Phyllis is waking up, but Jack Abbott has no idea that his lost love is about to waltz back into his life. The Young and the Restless spoilers in the September 22nd edition of Soap Opera Digest reveal that “Kelly overhears a conversation between Jack and Abby and is insecure about her future with him.” The magazine goes on to explain, “Jack assures Abby that Phyllis will always be in his heart, but Kelly shouldn’t feel in competition for his feelings.” On the contrary, Kelly should definitely feel like she is in competition for his Jack’s feelings, because pretty soon the other half of his heart will be in the same zip code as her.

Y&R fans have already speculated that Kelly will become unhinged when the other love of Jack’s life returns to Genoa City. The fact that she is already becoming insecure about Phyllis and doesn’t even know that she is awake is an obvious sign that could be the case. What do you think Y&R fans, will Kelly reveal some true crazy colors when Phyllis returns? Will Jack leave Kelly in a cloud of dust when Phyllis arrives? Let us know what you think in the comments below, and don’t forget to check CDL tomorrow for more YR spoilers.