The Young and the Restless Spoilers: Michael Baldwin Has Cancer – Christian LeBlanc To Be Axed By Jill Farren Phelps From YR? 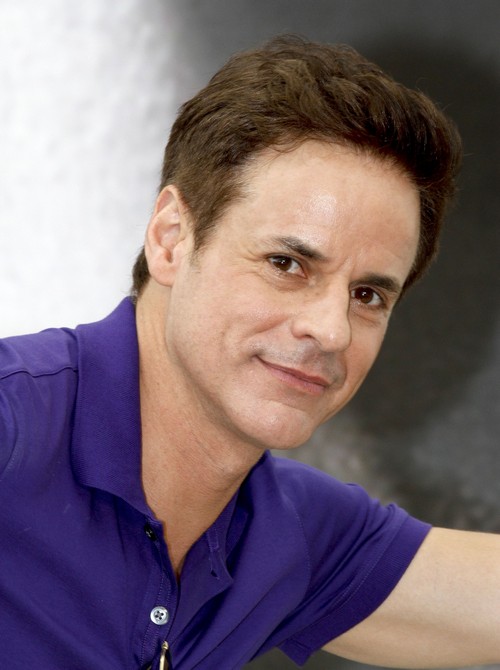 The Young and the Restless fans are in an uproar over rumors that Jill Farren Phelps is killing off another veteran character on the CBS soap opera. Soap insider Nelson Branco revealed Y&R spoilers claiming that the writers were going to give a veteran male character cancer and kill him off and free up a “longtime coupling.” Ironically the same day that Branco released those Y&R spoilers, Christian LeBlanc’s character Michael Baldwin became ill on the soap opera.

On The Young and the Restless, Michael’s longtime wife Lauren pleaded with him to go the doctor and get a check-up because he has been extremely tired lately and acting out of character. Michael argued that he was fine and refused to seek medical treatment. The Young and the Restless spoilers in the latest edition of CBS Soaps in Depth tease that during the fall Michael and Lauren’s love will be tested, adding even more mounting evidence to the theory that Michael Baldwin has cancer.

One would think that Jill Farren Phelps (conveniently nicknamed “Jill Firing Phelps”) would have learned her lesson after narrowly escaping the Michael Muhney scandal without losing her own job. Firing an actor who has won multiple Emmys for the daytime TV series is ridiculous. But, since Phelps took over the CBS soap the cast appears to be dropping like flies and being replace by Phelps’ favorite actors and confidants. The Young and the Restless fans have already sprung to action and began campaigning to save Christian LeBlanc from JFP’s axe after his twenty years of service to the CBS soap opera.

So Y&R fans, do you believe the rumors that Jill Farren Phelps is firing Christian LeBlanc next? Have you noticed the clues on Y&R that Michael Bladwin could have cancer? Let us know what you think in the comments below and don’t forget to check CDL for all of your The Young and the Restless spoilers.