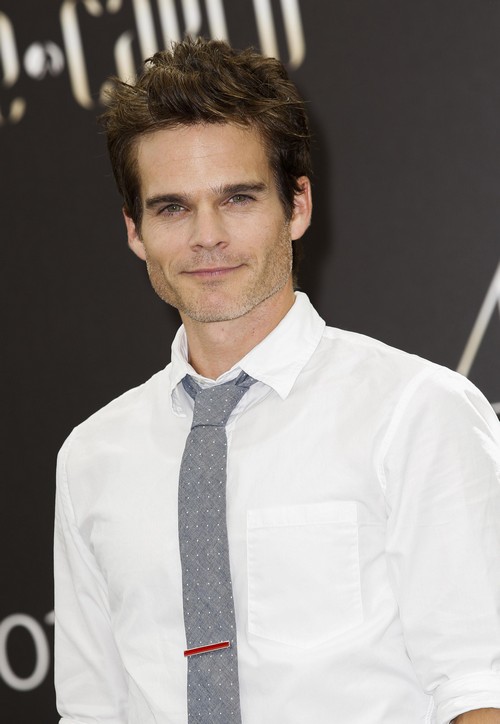 The Young and the Restless spoilers have several storylines coming up that will thrill fans. But right now there is already some dark intrigue taking place on Y&R.  Fans recently learned Stitch’s dark secret about his past when he finally confessed to Victoria that he went to prison for murdering his own father — although he claims he was completely innocent. Kevin, being the super sleuth he is, stole a hospital badge so that he could access Stitch’s files at the hospital where he works. According to our exclusive The Young and the Restless spoiler source, on Thursday July 31st Kevin will reveal to Chelsea that not only did Stitch go to prison, but he also enlisted in the army and went to college under the fake name he has been using. The Genoa City hospital has no idea that he is a convicted murderer.

If the hospital learned that he was fraudulently hiding behind another person’s name, he would surely lose his job and could even wind up in prison for identity theft! And, according to The Young and the Restless spoilers, he could wind up in prison sooner than we expected.

Our exclusive CDL Y&R spoiler source reveals that, on July 31th, Kevin is arrested by the Genoa City police for stealing the hospital badge and accessing their computer database. The only way Kevin can avoid being charged is if he reveals the reason he broke into their computer system was to prove that Stitch lied about his name — not only to the hospital and the college he attended but also to the United States government when he enlisted in the army.

Kevin is obviously not a fan of Stitch, seeing as how he went through all of this trouble to prove he was a liar, so the odds of him lying to the police and sparing Stitch are pretty slim. Do you think that Kevin will tell the Genoa City police about Stitch’s identity theft? Will Stitch end up going back to prison? Let us know what you think in the comments below and don’t forget to check CDL tomorrow for more The Young and the Restless spoilers.