The Young and the Restless Spoilers: Shock Shooting – Paul Williams In Critical Care – Mariah and Tyler Back Together 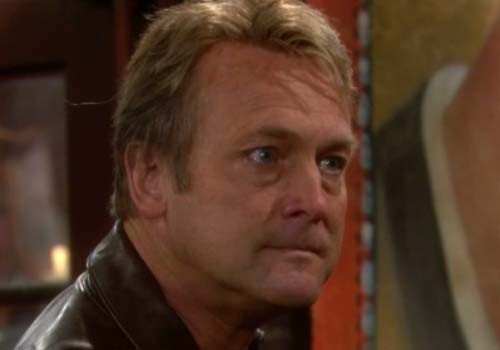 June spoilers for The Young and the Restless tease that Paul Williams will wind up shot and in critical condition in Genoa City’s hospital. Paul’s brother will rush to the hospital and learn that Paul is in desperate need of a donor, and unfortunately, Todd is not a match. It doesn’t look good for Paul considering he doesn’t have much family other than his brother. Then, it is revealed that Dylan McAvoy is actually Paul’s biological son — and a perfect match. In an unexpected twist, Dylan save’s Paul Williams’ life.

Also during the month of June, Y&R fans can expect to see Mariah continue to stir up trouble. Sharon rescues the troubled con artist in Portland and brings her back to Genoa City, and Mariah then proceeds to begin hooking up with a newly single Tyler, which devastates Abby. Meanwhile, Billy and Chelsea grow closer as they head to NYC to track down Stitch’s wife Jenna and learn what secret he is hiding from Victoria Newman.

As you can see, the month of June promises some crazy storylines for The Young and the Restless fans, and some must-see episodes of the CBS soap-opera. So Y&R fans, how do you think Paul winds up shot? He is a cop, it could just be a random shooting while he is on the job, or do you think a Genoa City resident pulls the trigger? And, what about Mariah and Tyler? DO you like the idea of them together? Let us know what you think in the comment section below and don’t forget to check CDL tomorrow for more The Young and the Restless spoilers.