The Young and the Restless Spoilers: Robert Gant To Defend Adam Newman as Lawyer David Sherman in Delia’s Case 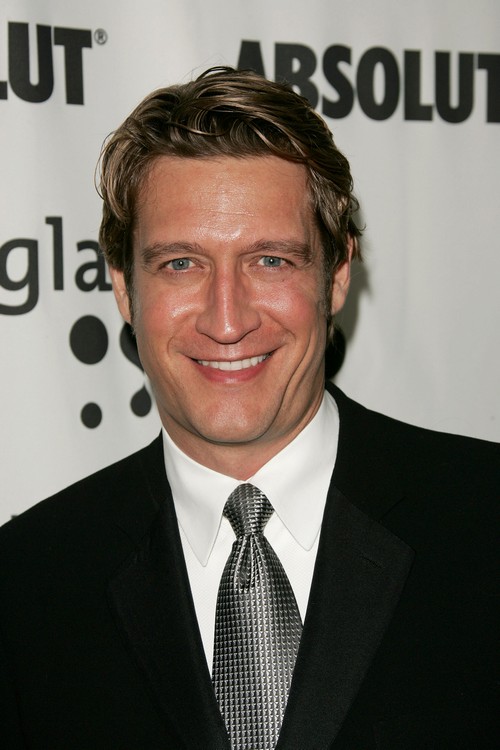 With all of the scandals and scheming on The Young and the Restless, the fictional town of Genoa City is a lucrative place for lawyers. It seems like every week a member of the Y&R cast is in desperate need of legal representation. So, it doesn’t come as much of a shock to fans that Robert Gant will be returning to the soap opera as lawyer David Sherman this summer.

According to Soap Opera Digest, “Robert Gant, best known for his role as Ben on QUEER AS FOLK, will reprise attorney David Sherman on Y&R. Gant, whose character is the son of longtime Chancellor lawyer, Mitchell Sherman, first debuted in September, 2013 for the reading of Katherine’s will. David’s return air date is set for July 11, followed by several episodes of a major storyline that involves the Newman family.”

So, what major story line involving the Newman Family could require a lawyer for multiple episodes? Well, the possibilities really are endless, and it is anyone’s guess. Perhaps it could have something to do with Dylan McAvoy’s paternity, or Summer Newman’s paternity. Maybe Victor Newman brings in the big guns to represent him in the pharmaceuticals case that he currently has Cane investigating.

Multiple Young and the Restless spoilers have teased that Adam Newman will be returning this summer. Adam Newman has been in hiding since he faked his death, the main reason he hasn’t returned is probably because everyone in Genoa City thinks that he is the hit-and-run driver that killed Chloe and Billy’s daughter Delia. Perhaps David Sherman returns to Genoa City to represent Adam Newman,and tries to prove that Adam isn’t guilty of killing Delia.

What do you think Y&R fans? Do you think David Sherman will be dealing with Victor’s pharmaceutical case, one of Newman Family’s multiple paternity issues, or could he be defending Adam Newman? Share your thoughts and theories in the comment section below and don’t forget to check CDL tomorrow for more The Young and the Restless spoilers.