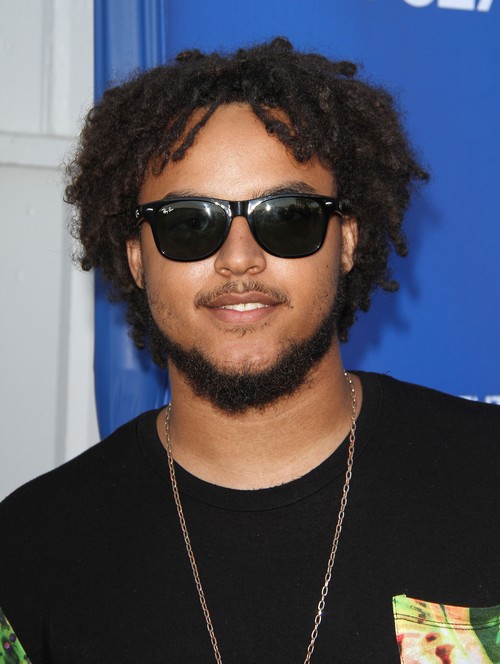 Woah. Way harsh, OK! Magazine – the kid’s only 19 years old! Unfortunately, he’s a celebrity child and that means that the media feels entitled to judge his weight, whether or not it’s appropriate to do so. Anyway, because this is a tabloid story and the tabs can’t resist bringing Scientology into every story about Tom Cruise, they’re blaming Nicole’s fight with Tom on his Scientology-based parenting style.

A source tells OK! Magazine, “Nic thinks Tom has been too permissive with Connor and [sister] Isabella. She fought for more structure, but Tom goes by Scientology’s parenting ethos, which suggests parents treat kids like grown-ups.”

Now, Nicole is supposedly worried and anxious about Connor’s lifestyle, which makes more sense than her being worried about his midsection. Connor and Isabella are both exposed to Scientology way more with Tom than they are with Nicole, and I can see why that association would scare Nicole. Just look at how her ex-husband turned out! And that’s not even considering how Connor and Isabella are much more susceptible to getting brainwashed by the religion at such a young age. They already have plenty of experience with the crackpot cult, but they’ve supposedly managed to cut off ties. Will that last, especially if they continue getting influenced by their father?

What do you guys think? Is Nicole right to be worried about Tom’s parenting style? Let us know your thoughts in the comments below.