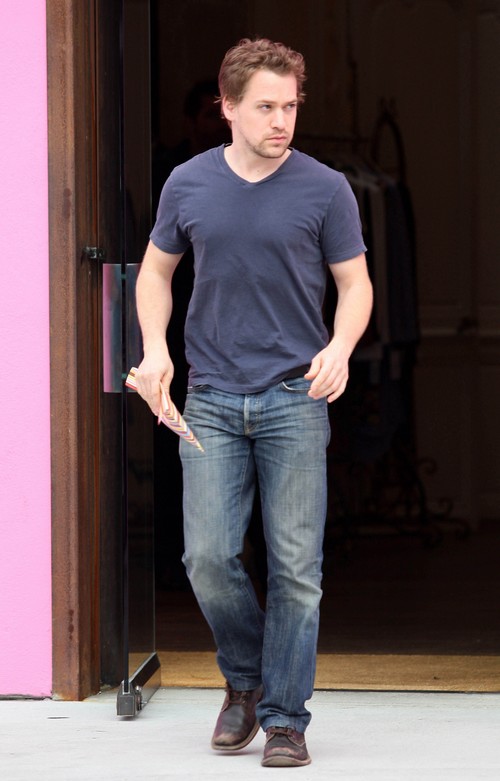 Isaiah Washington is returning to Grey’s Anatomy, almost seven years after he was fired. Although there still seems to be some bad blood between him and the show’s producers, his return is more to facilitate Sandra Oh‘s departure than anything on his part. As showrunner Shonda Rhimes explained, his character was very important to Sandra’s character, and a reunion seemed only apt before she left the show.

Anyway, it’ll be interesting to see T. R. Knight‘s reaction to Isaiah’s return, considering what happened between them and how they both left the show. For those who don’t know, Isaiah was fired from Grey’s Anatomy for making a homophobic slur against T.R. Knight. However, T.R. Knight soon left the show after its fifth season, explaining that his departure was due to a misunderstanding between him and Shonda, as well as his character’s lack of screen time. Keep in mind, this is also when Katherine Heigl left, which means there was a lot of behind-the-scenes drama that we were probably not privy to.

Regardless, it’s interesting because Isaiah’s character just left, whereas T.R.’s character was killed off on the show. Do you think he’s bitter that Isaiah’s getting a chance to return when he’ll never have that possibility? Especially because, as far as he knows, he was never the one to publicly humiliate himself and the show by causing a controversy? However, we also don’t know the full extent of his disagreement with Shonda Rhimes, and his relationship with her might be even more fractured than Isaiah’s relationship with her. 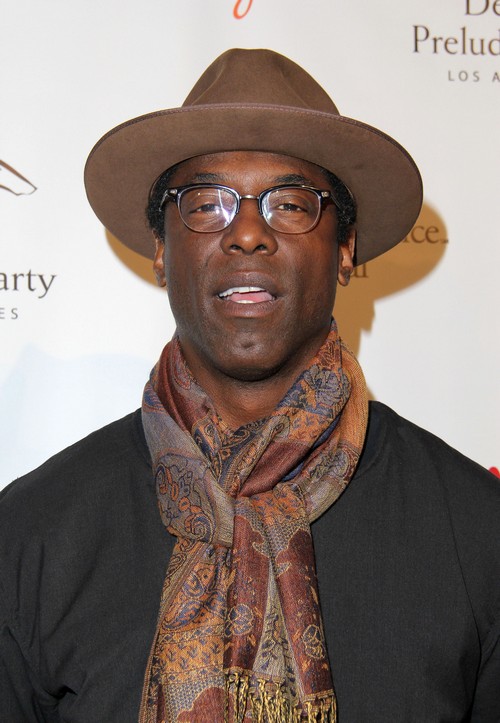