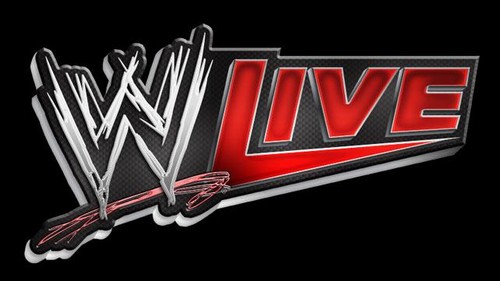 The Attitude Era of WWE is largely considered to be the best time to be a wrestling fan. The content was edgy, creative and pushed the social envelope. Yes, it offended a great many people and it was not for the kids, but WWE was red hot. Lately, it seems as though WWE is starting to lean towards that sort of thing again. Some of the content is inching away from the PG type atmosphere that has been the norm over the last several years and moving towards the R rated!

Could it be that WWE is heading back towards the Attitude Era?

Over the last few weeks, the WWE has started to hint at a saucy relationship between Divas Champion Paige and A.J. Lee. Their frenemies storyline has certainly got sexual overtones to it. Paige in particular has started to sexualize her performances. Virtually every match she wrestles features her slinking across her fallen opponent in a rubbing fashion only to hit them with multiple head butts. The message is clearly meant to be sexy. Also, A.J. has started to act as though she has an “attraction” of sorts with Paige though she is using it as mind games according to storylines.

The risque nature of this story is hearkening back to one of the more notorious stories involving Mickie James years ago. Mickie “stalked” superstar Trish Stratus in a story that got lots of flack from mainstream sources.

Another reason is the elevated violence levels in some of the matches. The story between former Shield partners Seth Rollins and Dean Ambrose has been extremely brutal. Just this past week Ambrose had his head stomped into a pile of concrete blocks. The visual nature of such a thing is something that has been fairly rare in recent years. WWE clearly was trying to tone it down. We are also starting to see more gimmick matches such as Last Man Standing and I Quit type matches. These are all more hardcore in nature.

Though returning to the Attitude Era would certainly cause them some grief with sponsors and some of society, WWE would certainly explode in popularity once again. Monday Night Raw used to be must see television mainly because it was totally unpredictable. You could be assured that someone would do something outlandish and make it worth your while to be watching.

The PG era handcuffs their creativity and you see that in formulaic matches that are as predictable as they are boring. What comes next is anyone’s guess, but the signs are pointing towards something new.

One can only hope.