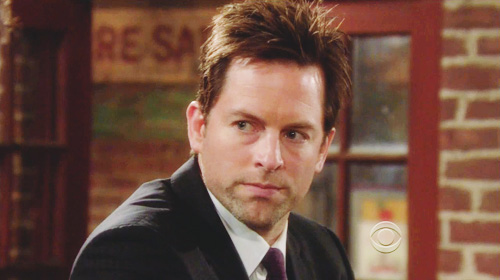 There’s never a boring day in Genoa City on The Young and the Restless, it’s almost impossible to keep track of all of the secrets being kept on the daytime soap opera. But, Y&R fans can breathe a sigh of relief, because it looks like next week March 10th-14th, some of those secrets will finally be revealed.

According to The Young and the Restless spoilers for the week of March 10th-14th, Victor Newman will discover that the one person that holds the key to Sharon’s secret that she has kept from Nick is Phyllis, however she is supposedly still in a coma in Georgia. Nothing seems to stand between Victor Newman and him getting what he wants, not even a silly little coma. One can only imagine the shenanigans he will pull to get the truth about Sharon’s secret from Phyllis.

This week on The Young and the Restless Chelsea pressured Victor to look into the death of Adam Newman, she is convinced he may still be alive since his remains were never recovered from the fiery car crash he and Billy were in. After some hesitation Victor agreed to help Chelsea, and next week they will make a startling discovery about Adam. Y&R fans may just get a peek at Michael Muhney’s replacement next week.

Kelly and Stich’s history has also been a secret on The Young and the Restless, but next work we may finally learn what role Stitch played in Kelly’s life. Y&R fans have theorized that he may have been involved with her son’s death, the pair may have had an affair before her son was killed, and some fans think they may even be brother and sister. Next week on The Young and the Restless, Stitch and Kelly will have a heated confrontation about the past, and we may finally learn what exactly their past is.

According to The Young and the Restless spoilers for the week of March 10th-14th, Victoria will finally make a decision about her relationship with Billy and whether or not she will be forgiving him or pulling the plug on their marriage. This week it seemed that Victoria had decided to try to make amends with the Billy and his infidelity, but after the troubled couple made love Victoria seen Kelly was calling Billy on his cellphone and flew into a tailspin, and told him to “get out.” At this point in their relationship it appears that too much damage has been done to mend their marriage, and Victoria and Billy should probably go their separate ways.

What lengths do you think Victor will go to in order to find out Sharon’s secret that she has been keeping from Nick? Do you think Victor and Chelsea will find Adam Newman next week, and if they do who do you think will be playing the part of Adam? Leave your thoughts and theories in the comment section below, and don’t forget to check CDL on a regular basis for more of The Young and the Restless spoilers. 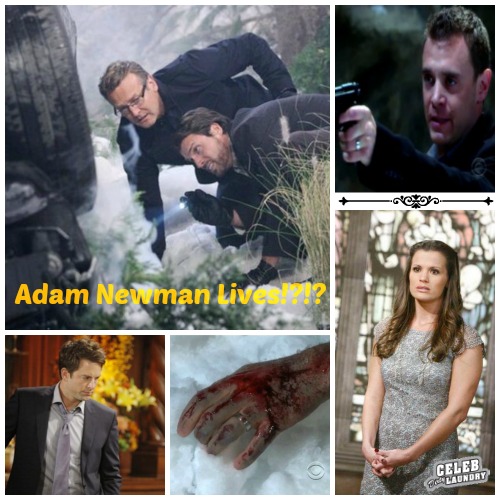