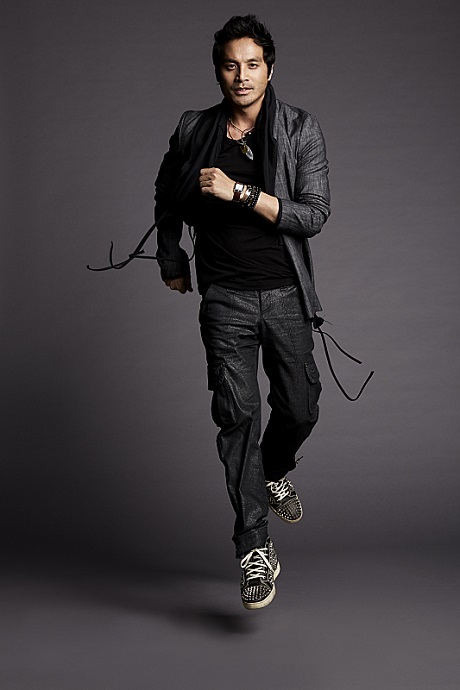 Famed photographer and director Yu Tsai has a career that has spanned many years, and he’s captured an extensive list of A-list celebrities, including the likes of Katy Perry, Kim Basinger, Janet Jackson, Keira Knightley, and Sarah Jessica Parker (to name a few!) through film and photographs. Now, the extraordinary Taiwanese American talent is gracing America’s Next Top Model (ANTM) with his presence as creative consultant.

Yu Tsai has joined cycle 21 of the popular show, which, for the second time, is trying a guys and girls version of the competition. All models will, of course, compete for the coveted title of America’s Next Top Model. CDL had the unique opportunity to speak with Yu Tsai, giving us the chance to bring you some behind-the-scenes details along with some insider information about this creative genius.

We first asked Yu Tsai, who prefers to be called by his full name, how ANTM was able to secure him for cycle 21. Yu Tsai shed some light on the big score: “I have always been a fan of ANTM,” he says of the show, which first aired in 2003. “I have watched it since the beginning,” he says. When he was approached to do the show, he excitedly accepted.

Wonder why cycle 21 is so special? Yu Tsai has the answer. “Miss J is back,” he gleefully shares, referring to the return of Miss J Alexander, who will join Tyra Banks and Kelly Cutrone at the judge’s table. He adds, “…and I am on the show,” as another great reason to watch. We couldn’t agree more as we listened intently to Yu Tsai explain his approach.

Yu Tsai explains that not many photographers can successfully translate what is in their mind’s eye, what they are thinking inside verbally, allowing them to be completely open and uncensored with their subject. He plans to be completely honest and forthcoming in his role as a mentor, as he believes it is his job to help the models “do the best they can do and be the best they can be.”

Yu Tsai also shared the similarities and differences between his role on ANTM and his career as a director and photographer. When explaining the similarities, Yu Tsai tells us, “There are actually a lot of similarities,” adding that, just like with his career as a photographer, “[with ANTM] you never know what you are going to get.” However, with his full-time gig, he is working with one or two models, and the energy is controlled. Whereas with ANTM, he tells us, “You are working with 32 to 22 to 14, a lot of different energy, which translates into drama, and joy.”

He shares that as this is his first time on the show; he is learning just as the models are. Speaking of learning, Yu Tsai studied Biology and Wildlife Zoology, earning a bachelor’s degree in both. Oddly enough, his beginning as a scientist is what led him to photography! After being asked to sketch animals in Africa for purpose of study, Yu Tsai shifted into photo illustration and design, which then led to him receiving and accepting a full scholarship from the Art Center College of Design, Pasadena. Once he received the letter from the Art Center, he made the decision to give up his plans to attend the University of British Columbia, where he planned to obtain his PhD.

Now, on ANTM, he enjoys working with the panel of judges and is happy that Tyra has made a real presence in this cycle, being available more, and attending more photo shoot challenges. Though he is not on the judge’s panel, he loves working with the show’s judges Kelly Cutrone, Miss J, and Tyra.

Besides working with this dream panel of judges, Yu Tsai has another dream in sight. We asked Yu Tsai what his dream shoot would be, and who or what the dream model or subject would be. He shared, “Every photographer has the same dream…the cover of American Vogue. I’m not picky about who I would shoot.” Yu Tsai has already gotten the Vogue Mexico cover in March 2014, in which Eniko Mihalik was featured. 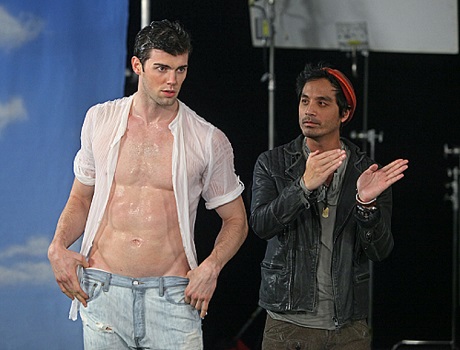 Despite his amazing career and resume (check out his site to see for yourself!!), we just knew he had to have at least one shoot that he feels is most memorable. Yu Tsai shared that one of his most memorable shoots included Janet Jackson as his model and it was a dream come true for him. He describes her as “an incredible soul, so unique.”

So, what’s next for Yu Tsai? “Hopefully cycle 22,” he laughs, adding “I will continue to focus on my career as a photographer and director.” We may even see him on Kelly Cutrone’s upcoming web series talk show as he responded that he’d be happy to be a guest on her show! Kelly’s show premieres on September 6 on CW Seed.

Don’t forget to check out Yu Tsai on ANTM! 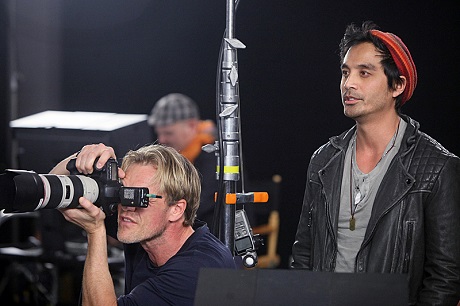