Andi Dorfman Wants The Bachelor 2015 Chris Soules Back After Josh Murray Break Up: Jealous and Lonely? 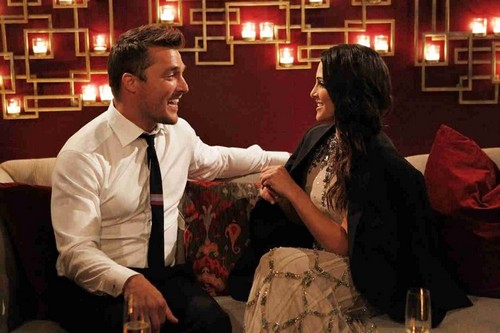 It’s no secret that Andi Dorfman does not want to leave The Bachelorette spotlight – and is determined to stretch her 15 seconds of fame as far as she possibly can. And, Dorfman is trying to go down in Bachelor history – by whatever means possible. A source close to Andi and Chris confirms that Andi reached out to Chris before the ink was even dry on her press release announcing that she and Josh Murray broke up.

According to our inside source, “Andi contacted Chris as soon as the news broke that she and Josh broke up. He offered his condolences like any friend would, and then Andi began talking about what a huge mistake she made not choosing him. Chris was baffled – because he wasn’t even in her top three, and obviously wasn’t on her radar like that when he was on the show. Andi wanted to meet up with him and talk in person, but Chris tried to nicely explain to her that he was engaged now, and it was the real deal not a publicity stunt like her and Josh’s engagement.” 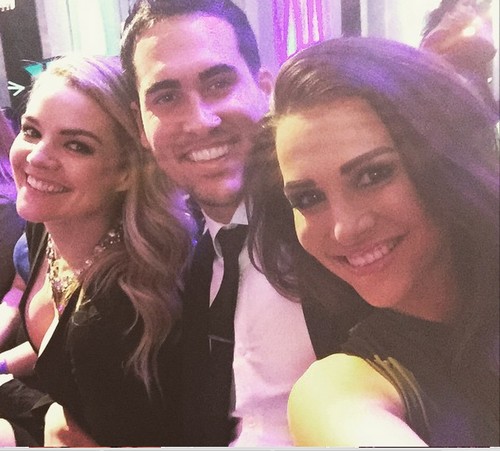 It really is funny that Andi Dorfman caught so much backlash when she eliminated Chris Soules – and now she suddenly wants to give him the time of day once he is The Bachelor. Honestly, we’re not even shocked that Andi would have the gull to reach out to Chris. We can already see her meeting him for lunch and then calling the paparazzi on herself, because if she and Chris hooked up now – it would be the ultimate Bachelor scandal.

What do you think Bachelor fans? Do you believe that Andi hit Chris up as soon as her and Josh’s break-up was official? Would Chris ever sneak around behind his new fiance’s [spoiler] back to meet up with Andi Dorfman? Let us know what you think in the comments below and don’t forget to check CDL for all of your Bachelor spoilers and news.