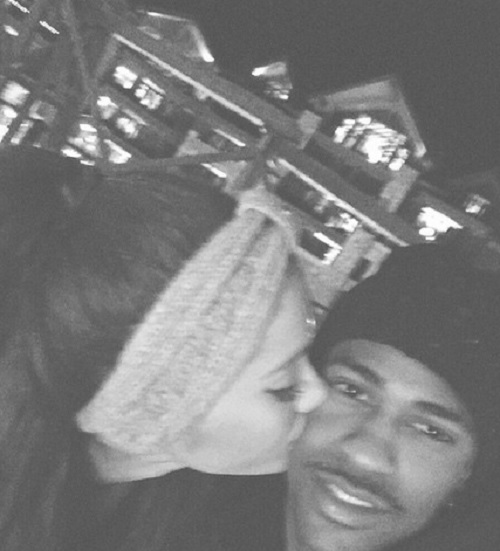 Ariana Grande and Big Sean are still together, for the two people out there who actually care. Despite breakup rumors spreading like wildfire over Christmas, Ariana Grande and Big Sean proved that they were still together by posting several pictures from their vacation skiing trip together. Big Sean uploaded a picture of Ariana kissing his cheek with the caption, “Man I had da best time in Tahoe last week!” Ariana also uploaded several photos on Instagram, writing, “last 1 swear on my life lmao #tahoe #happy.”

Honestly, this doesn’t prove anything except that neither Ariana Grande nor Big Sean want the public to think that they’ve broken up. The rumors over their breakup were all based on allegations of Big Sean cheating on Ariana with a series of other women, and Ariana finding out after seeing photos of him with these women on his phone. There are couples that have gotten more serious cheating allegations in the past, especially in Hollywood. Both Ariana and Big Sean are young, and let’s be real – who else would put up with Ariana’s crap on a regular basis? 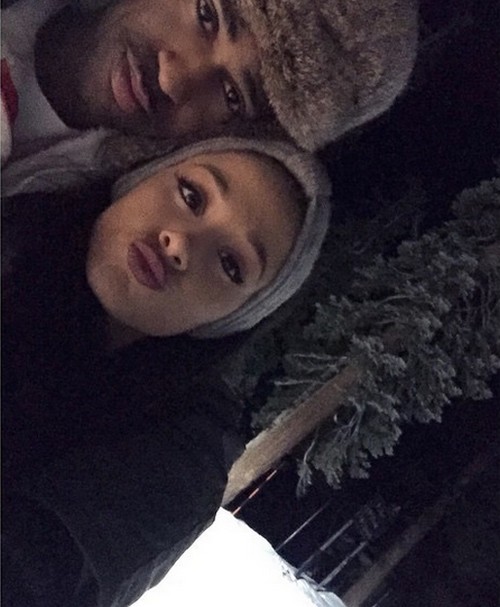 Big Sean knows he’s getting a huge career and publicity boost out of dating her, and he’s not going to give that up so easily. For fun, he’s clearly looking to the side, and Ariana isn’t going to do a thing about it. Dumping him is out of the question, because he’ll go and blab about her horrible behavior and diva-ness to the whole world. The only option is to pretend that everything is perfect, and continuing to post picture-perfect photos on Instagram and Twitter.

What do you guys think? Have Ariana Grande and Big Sean broken up, or are they still together? Are they faking their relationship for the public, or are they really, truly together? It’s not the first time a couple created a fake showmance for publicity’s sake, and it won’t be the last. 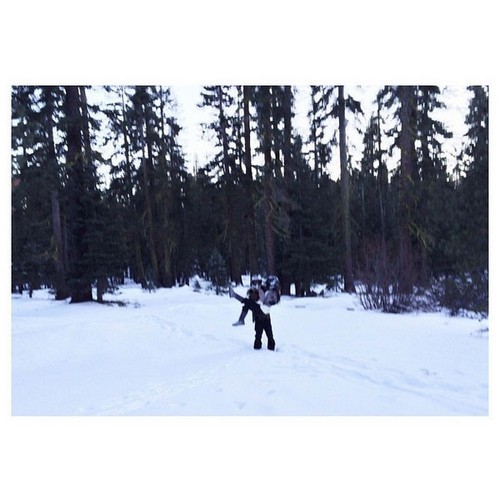