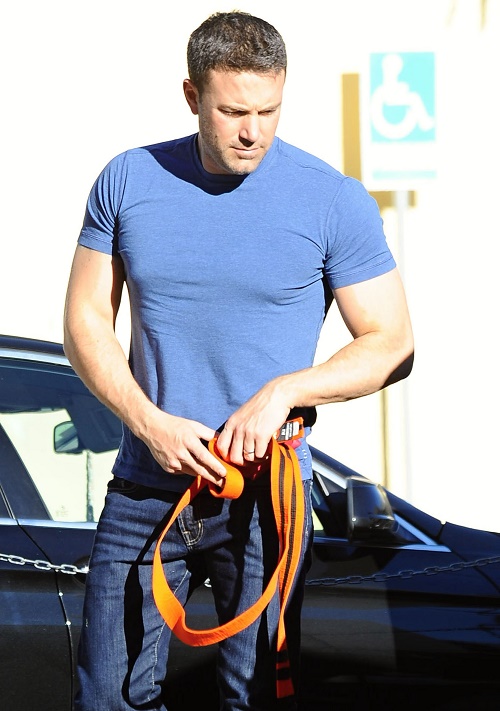 We don’t condone cheating, although it does make for some great headlines. Generally, when we hear reports that Ben Affleck is cheating on his wife Jennifer Garner with his ex Jennifer Lopez, we laugh it off. J-Lo and Ben were the “it couple” over a decade ago, and since then both have moved on and started families of their own. But, after Jennifer Lopez and Ben’s reunion at the 2015 Oscars – we’re going to have to stop dismissing rumors of the hot exes having a hot affair. There is totally still some chemistry there, and Jennifer Garner and Casper Smart should be seriously concerned.

At the 2015 Oscars immediately following the Academy Award for best documentary (which went to the controversial film Citizenfour), there was a commercial break – and apparently what happened during that commercial break was far more entertaining than the three hour broadcast, which brought in mediocre ratings. With all eyes on him, Ben Affleck made his way through the A-List celebrities and stopped by Jennifer Lopez’s seat to whisper something in her ear. J-Lo responded by giggling like a school girl and flirtatiously smacking Ben on the arm. And the rest was history.

Sadly, we will never know what exactly it was that Ben Affleck whispered to his ex-fiancee Jennifer Lopez, but we can certainly guess. It could have been something as innocent as, “Yo, pull your dress up the camera keeps zooming in on your boobs – which look stellar by the way.” Honestly, we’re hoping Ben’s infamous whisper sounded something like this, “When you’re done playing with that little boy Casper, call me to have some fun with a real man.” Hey, maybe Jennifer Garner can get the truth out of her husband and shed some light on this mystery – because you know Ben Affleck is SO honest and up-front with his wife.

What do you think Ben Affleck whispered to Jennifer Lopez at the Oscars? Share your theories in the comments below!