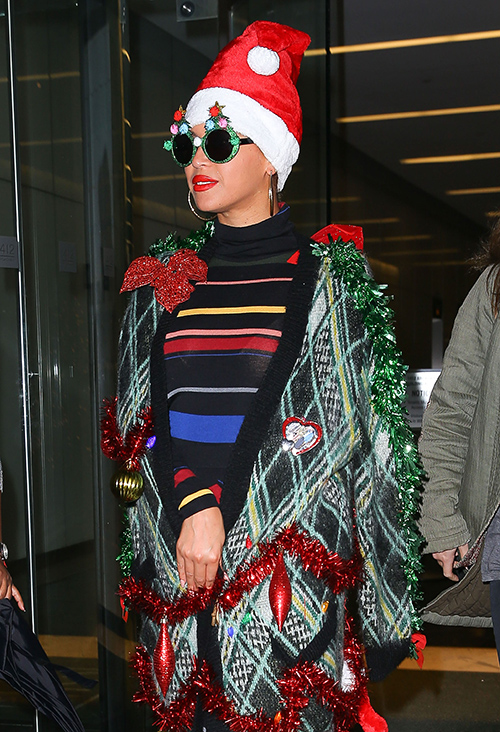 Beyonce is taking over Destiny’s Child! The former DC member is allegedly filing a massive lawsuit against her own father, Mathew Knowles, to fight for rights to the band. Bey, Kelly Rowland, and Michelle Williams may finally official reunite as Destiny’s Child.

Unfortunately, Mathew owns a large percentage of the rights to the Destiny’s Child brand. Knowles was clever enough to create a contract that would give him a huge stake in the group and provide him a pay day every time Beyonce, Kelly, and Michelle work under the brand.

The trio couldn’t even use the group name at the Gospel Music Awards in March to perform ‘Say Yes,’ because it would have given Matthew Knowles a payday.

Now, Beyonce is finally fighting back after discovering Mathew is so broke he is desperate for money and shopping a Destiny’s Child biopic without Beyonce, Kelly Rowland, or Michelle Williams’ permission.

DC fans – what do you think of Beyonce taking over Destiny’s Child and filing a massive lawsuit against her own father, Mathew Knowles? Will Beyonce, Kelly Rowland, and Michelle Williams get back together to reunite as Destiny’s Child? Let us know your opinions in the comment section below and keep checking CDL for updates on Beyonce, Jay-Z, and official Destiny’s Child reunions.