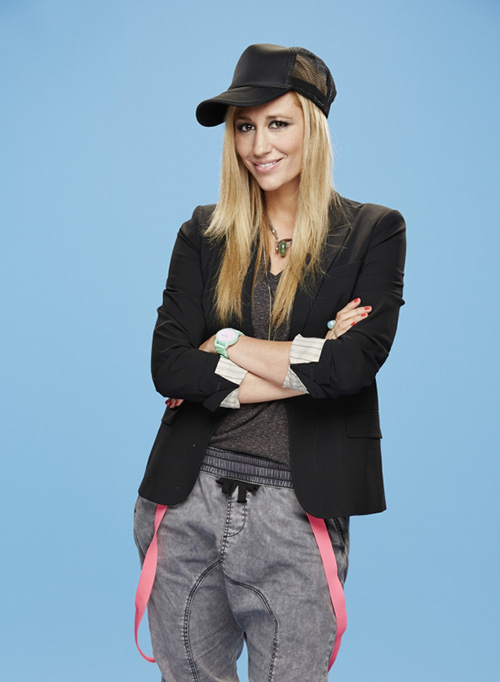 Big Brother 17 is coming to an end. This marks the final spoiler for season 17. Last night, Liz decided to corner both Steve and Vanessa to find out once and for all if they are working with each other. She wanted to know if she had a chance to advance to the final two. To her surprise, the duo seemed to tell her the truth. The question remains: should she trust ANYTHING that Vanessa tells her?

Steve had wanted to tell her about the final two deal with Vanessa since he won part two of the Head of Household comp. Vanessa was hesitant because she wanted them both to believe she was taking them to the end. At one point, Vanessa swore to Liz that no matter what she hears from Steve, she is taking her to the final two over him.

At 5:52 P.M BBT on September 22, Liz asked them who they planned on voting out next. She said that not knowing how the vote would fall was stressing her out. She said, “I will be a jury member if I am voted out; I deserve to know the truth.” Vanessa detailed the Students of Sound alliance that she claimed began around day 40. She explained they needed extra security in the alliance because the AusTwins were so close. Live feed watchers know that the Steve and Vanessa teamed up way before day 40 – maybe before day 20.

Vanessa notes that no matter who wins the BB17 game on finale night, they will all have successful happy lives outside the game. Nowhere in her long-winded pitch to Liz did she admit that Liz would be the last member of the jury. All she did was detail her connection to Steve, and how they teamed up. Fans were left confused because she omitted the detail about who she planned on taking to the end.

According to BB17 spoilers, after a few minutes, Liz tells them she doesn’t want to hear anymore because she was tired of crying. They all three hugged; Liz wiped a tear away from her face and said, “This is a horrible game, but it was a fun summer.” Liz said, “As long as I am not viewed as Victoria from BB16, I am okay.” Steve said, “To quote Austin, you are Janelle.” Liz tells them, “Don’t feel bad for me. You two go out there and kick butt. I will love you guys for the rest of my life. We are family now.”

It is very difficult to figure out who will be advancing to the finals. It seemed like Steve planned on voting out Vanessa, but with his close friendship with her, it could prove to be too much emotionally for him. Vanessa seems to have played a near-perfect game, but would she risk keeping Liz and possibly losing the game? Don’t forget to check back later for more juicy Big Brother spoilers updates, news, and coverage. Don’t forget to catch the last moments of Big Brother season 17!