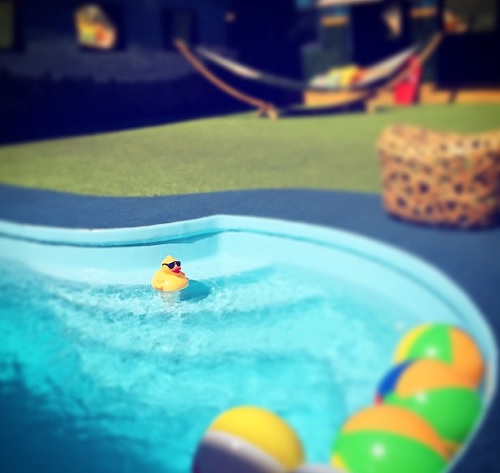 This week on Big Brother 17, the highly-anticipated season premiere is here. The show will kick off with a two-night event which begins Wednesday, June 24th at 8/7c. It will then be followed up with a second episode on Thursday at 8/7c. The Big Brother Live Feeds & “After Dark” are also back and will start once the second show has concluded on the west coast.

The new houseguests have been in the house since June 18, and there has been some speculation that someone will be evicted during the second show. As you hardcore fans can imagine, Big Brother 17 will have all of the backstabbing and lies that we’ve grown accustomed to expect.

When the feeds go live at 9pm PT (12 am ET), you can be sure that we will have your Big Brother spoilers to bring your way. Following a necessary revamping of the Big Brother house, viewers will also be seeing new digs with various themes.

The Big Brother season 17 schedule will be showing three nights per week, with new episodes on Wednesdays, Thursdays, and Sundays for your viewing pleasure.

So there it is, seven women, seven men and the possible addition of two more mystery houseguests. Wow, we’re looking forward to an epic summer.

Come back to CDL often for more Big Brother 2015 spoilers, news and updates!