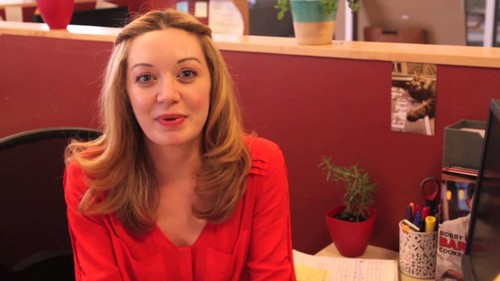 Bobby Flay and Stephanie March are in the midst of an incredibly contentious divorce right now, and it doesn’t seem like they’re going to end things on good terms. However, their fighting over the divorce settlement and the prenup truly does feel like a vent for all their angry feelings, which likely stem from something else – and according to sources, that something else is infidelity. Bobby Flay has been accused in the press of cheating with Elyse Tirrell his assistant, over a period of three years. Flay’s PR team (which is totally losing this war of words with March’s team) responded not with a denial of the affair but with angry words blaming his estranged wife for the leak.

There were rumors stating that Bobby Flay cheated on Stephanie March before their divorce, and that’s why the divorce papers took everyone off guard. It could also explain why Stephanie March is left high and dry in the divorce settlement, and why she didn’t plan ahead concerning the divorce – especially since she reportedly has a sick mother to take care of.

See, if Stephanie was the one who cheated, she would have planned ahead and made sure their prenup put her in a better place, right? However, instead of doing that, she’s only NOW bringing up all the issues. Plus, her team has been dropping hints all over the place concerning Bobby Flay’s cheating and infidelity, with Eylse Tirrell being the ‘other woman.’

What’s funny is two names we’re still hearing consistently mentioned are Giada De Laurentiis and January Jones – January obviously because she’s the most famous homewrecker in Hollywood, and Giada because she went through her own separation recently. However, if there is another ‘other woman’ besides Eylse Tirrell, such as January Jones or Giada De Laurentiis, expect the media to figure it out sooner or later.