Caitlyn Jenner’s Transition: Daughter Kendall Jenner Not Okay With It – Still Refers To Caitlyn With Male Pronoun ‘He’ 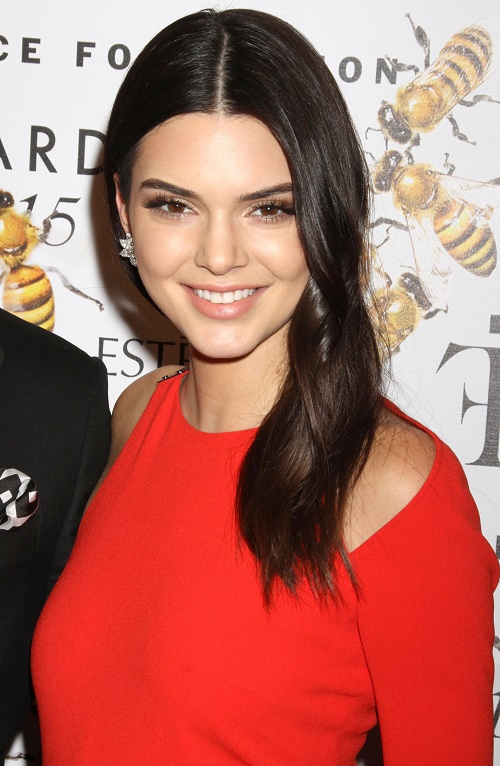 Is Kendall Jenner okay with her dad Bruce Jenner transitioning into a woman, or is she just putting on a very convincing act for the media? Ever since Caitlyn Jenner made her debut on the cover of Vanity Fair Magazine, we have all gone out of our way to be politically correct when addressing her. Well, most of us have – yes Snoop Dogg and Clint Eastwood, we’re referring to you. But Caitlyn Jenner’s own daughter Kendall is still referring to Caitlyn with the male pronouns ‘he’ and ‘him’.

Kendall Jenner was stopped at an event by a reporter and asked about Caitlyn’s new reality TV series on E!. Of course Kendall raved about how amazing it would be, and how excited Caitlyn was to get her story out there – but she used some interesting choices of pronouns while doing so. Kendall dished to an E! News reporter, “I think that he can honestly do so much good with everything and I’m excited for it. If he’s excited, I’m excited for him.” Kendall didn’t just slip up and say “he” instead of “she” once, she referred to Caitlyn as a man on three different occasions!

Since Caitlyn Jenner confirmed her transition and made her debut as a woman, her two daughters Kylie and Kendall have tried to keep a united front and openly supported their dad/mom. But did they really have a choice? Caitlyn Jenner was becoming a woman whether her kids were cool with it or not, and if Kendall didn’t support Caitlyn, she would have been lambasted by the press and could have even upset the LGBT community and risked losing some of her endorsement deals.

Seeing as how Kendall is still referring to Caitlyn as a “he” and a “him,” she obviously isn’t as cool with the transition as she has pretended to be. Do you think that Kendall just misspoke? Or is Caitlyn Jenner still a man as far as she is concerned? Let us know what you think in the comments below!