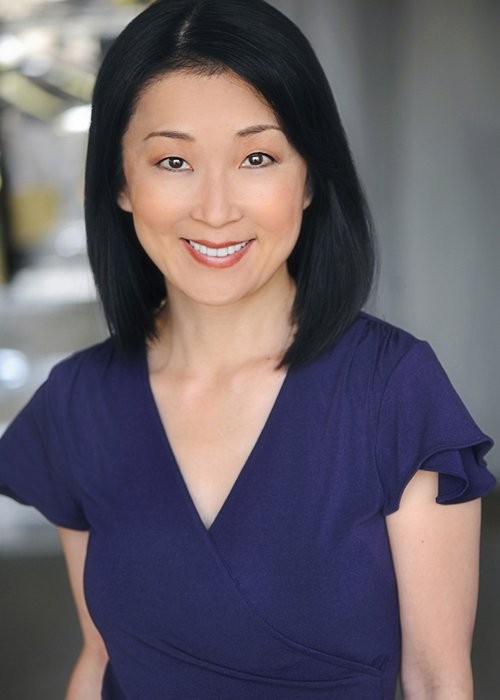 “Days of Our Lives” spoilers and coming and going news for January 2015 tease that there is another new character headed to Salem. DOOL spoilers have confirmed that actress Hira Ambrosino has joined the NBC soap and is playing the part of Paul Narita’s mother Tori Narita. A casting call went out for the character months ago and described Tori as “the proud mother of a 25-year old son that lives in Japan, but longs to be in the States with her son to support his career.” Hira Ambrosino is no newbie to the soap world, she actually had a minor role as a doctor on “Days of Our Lives” in 2009. According to IMDB, Ambrisino has also appeared on The Young and the Restless, General Hospital, and One Life To Live.

When “Days of Our Lives” spoilers revealed baseball player Paul Narita was headed to Salem, rumors instantly began flying around the internet that he was another gay character to mix up things with Sonny and Will, everyone seemed to know that Paul was gay – except for the rest of Salem. After a few week in Salem, Paul’s storyline progressed and it was revealed that he was actually Sonny Kiriakis’s ex-boyfriend, but was living in the closet and hiding his sexuality to protect his career. So, it is safe to assume that Paul’s mother Tori has no idea that her son is gay – which should create some interesting drama when she arrives in the States to check up on him.

“Days of Our Lives” spoilers tease that Tori Narita is a strict Japanese woman – with strong morals and high expectations for her son Paul. So Days fans, do you think that Tori knows Paul Narita is gay? How will she feel about the messy love triangle that he has gotten himself mixed up in with Will Horton (Guy Wilson) and Sonny Kiriakis (Freddie Smith)? Will Paul come clean to his mother and stop hiding his sexuality from his family? Let us know what you think in the comments below and don’t forget to check CDL tomorrow for more “Days of Our Lives” spoilers and news.