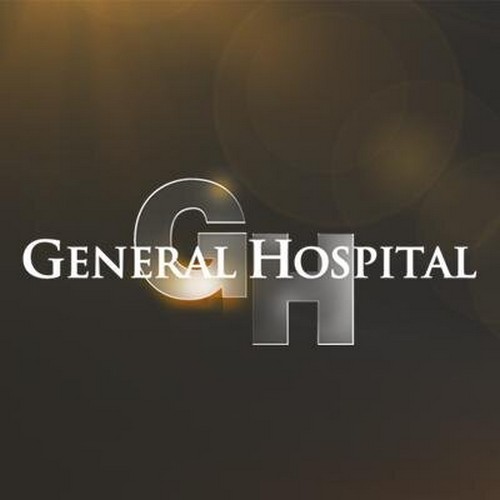 “General Hospital” spoilers and news for the week of January 26-30 reveal some exciting new drama in Port Charles – and rumor has it GH fans will not want to miss a single episode of the ABC soap. February Sweeps is right around the corner, and that means fans can expect the Jason Morgan storyline and the Fluke storyline to start gearing up for a huge ending. According to “General Hospital” spoilers for the week of January 26th, this is what GH fans can expect to see:

Monday January 26: “General Hospital” spoilers tease that on Monday’s episode of the ABC soap Franco learns that Nina’s (Michelle Stafford) new “friend” is actually his mother Heather Webber (Robin Mattson), and he is concerned. Meanwhile at Pentonville, Shawn fills Sonny in on his latest theory about Fluke. Ava makes contact with her brother Julian Jerome – and the pair begin scheming.

Tuesday January 27: According to “General Hospital” spoilers for Tuesday’s episode of GH, Silas visits Ava Jerome in prison to check in on her. In Port Charles, Helena Cassadine (Constance Towers) and her partner-in-crime Fluke continue to plot and come up with a new game plan. Also, spoilers tease that Carly and Jake – Jason Morgan visit a doctor to try and get to the bottom of his memory issues.

Wednesday January 28: On Wednesday’s episode of “General Hospital,” spoilers tease that Patrick shares a theory of his about Jake with Sam, meanwhile Carly (Laura Wright) is coming up with some shocking theories of her own. Has one of them figured out that Jake is Jason Morgan? Also, Dante breaks in to Bill Eckert’s house – and he is caught by Fluke (Anthony Geary) snooping around the basement.

Thursday January 29: GH spoilers for the January 29 episode of the ABC soap reveal that Franco, Julian, Sonny (Maurice Benard), and Ava (Maura West) form a dangerous alliance and will be working together, perhaps to bust out of Pentonville? At the hospital Brad and Lucas have a difficult conversation, and Brad makes a shocking confession.

Friday January 30: “General Hospital” spoilers tease that GH fans will not want to miss this Friday’s episode of the ABC soap! Nina realizes that she is in grave danger, Dante makes a shocking discovery about Luke Spencer’s imposter Fluke, and a party kicks off in Port Charles – which will only end in disaster.

So GH fans, what do you think Sonny, Julian, Ava, and Franco could all be working on? Are they going to break out of Pentonville together? Will Heather Webber try to kill Nina? Does Dante finally learn the identity of Fluke? Let us know what you think in the comments below and don’t forget to check CDL tomorrow for more “General Hospital” spoilers and news.