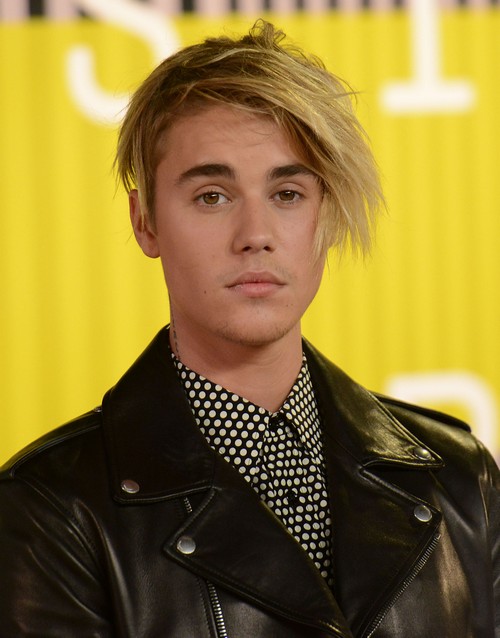 Justin Bieber wants everyone to know that Selena Gomez is the one that broke his heart, and not vice versa. Since Selena and Biebs began their tumultuous on-again off-again relationship over three years ago, Justin was always painted as the villain. But, this year the couple began hooking up again and Justin was on his best behavior – it was actually Selena who stomped on his heart.

Justin sat down on Tuesday September 8 for an interview on KIIS 1065 “Kyle And Jackie O Show,” and the “What Do You Mean” singer opened up about his love life. Biebs revealed that he is currently single and plans on remaining that way – despite reports that he was hanging out with Hailey Baldwin and Kendall Jenner again. Justin went on to say that he is still upset over his last break-up. Although he wouldn’t confirm whether or not he was discussing Selena, it was pretty clear since she was his last official girlfriend.

Justin Bieber explained, “’I haven’t been in a relationship for a while, I’m chilling and just hanging out. Just being by myself,’ I am a relationship type of guy, I love to be in love and I love cuddling and I love all of that kind of stuff but I got my heart broken and so I’m just going to let that heal up.” When the radio hosts pressed Justin about his last relationship, he refused to say anymore and confessed that he shouldn’t have been talking too openly – but he had a few beers before his interview.

Since Justin and Selena’s latest fling earlier this summer, Selena has been cashing in on the publicity she garnered from him and using it to promote her new album “Revival.” Justin recently decided that enough was enough and it was obvious she was only using him. Biebs always was painted as the villain in their relationship – but it looks like this time around Serena broke his heart when she cheated on him with Orlando Bloom. Do you think that Justin Bieber is being overdramatic and just looking sympathy? Or did Selena do him wrong? Let us know what you think in the comments below!