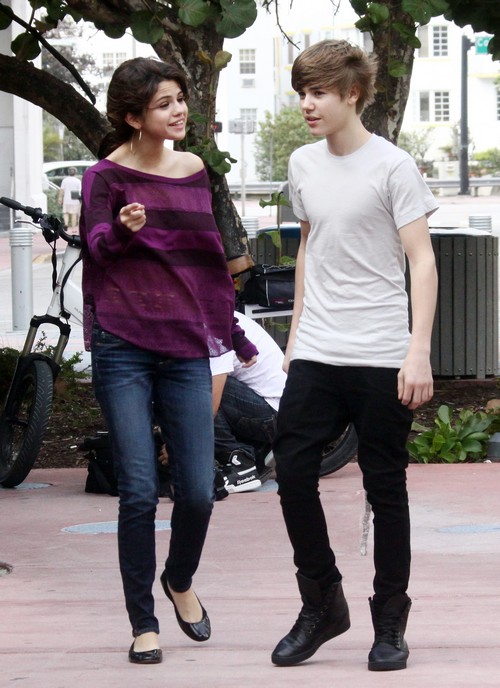 Justin Bieber is threatening to sue whomever leaked his penis pictures online. Every teenage girl’s (and some boys) dreams came true this week when photos of Justin Bieber’s private parts went viral. It was the real deal this time, the nude photos were 100% legit, no hoax or photo-shop involved. Biebs was recently vacationing in Bora Bora and decided to go skinny-dipping, completely unaware that there were some stealthy paparazzi hiding in nearby bushes and snapping pictures of his junk.

Justin Bieber wasn’t alone either! He was actually splashing around the hot tub naked with Jayde Pierce – who insisted in the past that she and Justin are just friends and weren’t dating. Because, you know we all go naked hot-tubbing with our friends. Afterwards, Justin serenaded Jayde with his guitar poolside, while his security guards looked on. And, there is a good chance we won’t see those security guards again considering the fact that they obviously suck at their job and didn’t notice someone taking pictures of their boss’s penis. 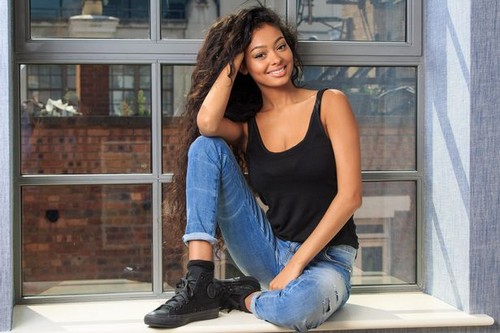 The good news is, Twitter was actually impressed with Justin Bieber’s junk – and raved about how well endowed the pop singer is. Regardless of the fact that the naked pictures turned out to be a blessing and created some good press for the singer, he is reportedly furious and his lawyers are working feverishly to get the pictures removed.

According to TMZ, Bieber’s lawyers sent a letter to New York Daily News giving them 12 hours to take down the pictures – the deadline has come and gone and the website is not budging. In their defense, they did give Biebs a little black bar over his penis to save a few shreds of his dignity.

Did you see the naked pictures of Justin Bieber? Do you think the website is wrong to have published them? Let us know what you think in the comments below!