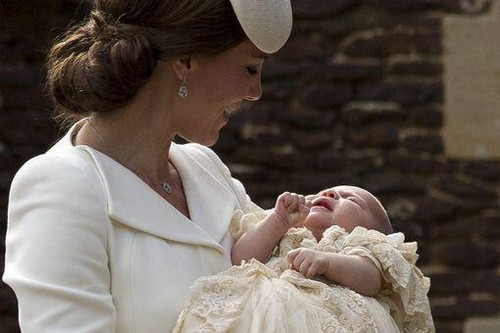 The ongoing feud between Kate Middleton and Camilla Parker-Bowles has escalated to unimaginable levels right before Princess Charlotte’s christening Sunday July 5, and Prince William’s wife finally snapped on the Duchess of Cornwall. Last month it was revealed that Camilla Parker-Bowles was cheating on Prince Charles with two different men, and his greedy second wife was trying to blackmail him in to a $400 Million divorce settlement.

When Kate and William learned that Camilla was not only running around with two different men and making a mockery of Charles, but also threatening to spill the Royal Family’s secrets if she didn’t get the divorce settlement she wanted – they banned Camilla Parker-Bowles from seeing the royal babies, Prince George and Princess Charlotte.

According to the July 13 edition of GLOBE Magazine, Camilla was furious that Kate and William were not allowing her to see the royal babies. And, the vengeful Duchess was caught trash talking them because they were being raised as “commoners,” Camilla even reportedly went as far as to say that Prince George was a spoiled brat – and his baby sister would soon be as well. Apparently, word got back to Kate Middleton and she was livid – Prince William’s furious wife called Camilla from Amner Hall and laid into her on the phone.

GLOBE Magazine’s inside source dished that Kate shouted, “How dare you insult me and my babies with your horrible lies?” Of course Camilla Parker-Bowles refused to back down, and she snapped back at Kate, “Don’t blame me! You’re making the Royal Family a laughingstock. You arrange so many photo opportunities with George, you should be doing your own reality TV show.” Camilla even went as far as to compare Kate Middleton to the Kardashians.

According to GLOBE Magazine’s insider, the Kardashian comment wasn’t even the lowest blow, Prince Charles’ second wife crossed a line – and dragged Princess Diana into their bitter argument. “She told Kate she was making a big mistake following Diana’s approach to parenting, saying those methods did nothing for Prince Harry who is still a wild child.”

It sounds like all hell has officially broken loose on the royal family’s front. But, insiders say that when Queen Elizabeth hears about Camilla attacking Kate Middleton’s royal babies, she will most likely just tell Prince Charles to divorce her and pay her off – so she that she will be out of their lives for once and for all. Do you think that Camilla Parker-Bowles crossed a line? Or were her comments not that far from the truth? Let us know what you think in the comments below! 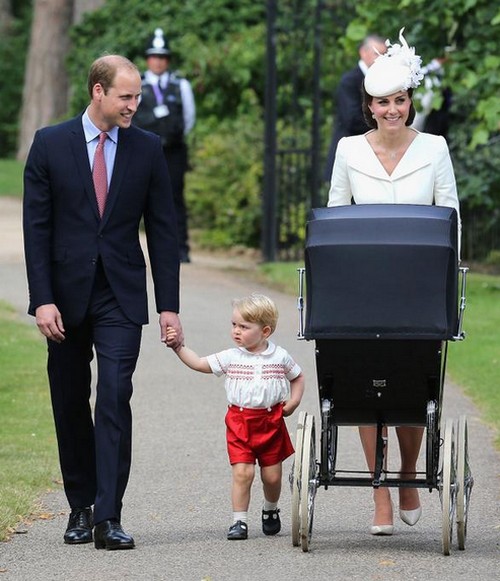