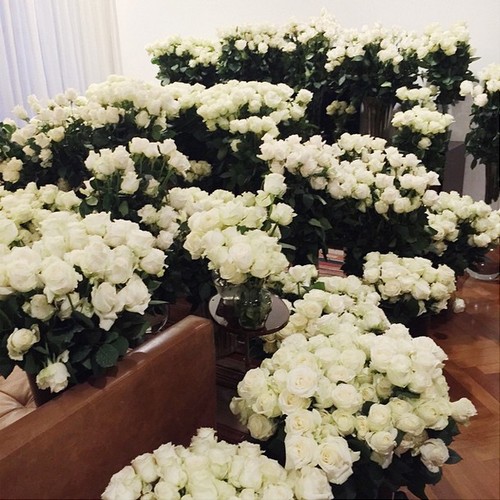 And, the Kimye divorce is back on! Kim Kardashian is furious that news of her husband Kanye West hiring a surrogate to have a baby for him got out – and she is threatening to file the divorce papers that she had drawn up months ago. Kim Kardashian has been very vocal about her fertility struggles and problems getting pregnant a second time – but she has also been very vocal about the fact that she didn’t want a surrogate mother carrying her child. So, you can imagine Kim’s reaction when she learned that Kanye wanted another baby so badly, he went and met with a surrogate mother behind her back and is planning on making his own test-tube baby – and has completely left Kim out of the arrangement.

Kanye West has a head for business, and he knows that a divorce and separation from Kim Kardashian will in the long run hurt his image. Sure, when the divorce is official there will be a media firestorm – but once he and Kim are separated, Kanye is going to have a tough time making headlines without his name attached to the Kardashian Family. 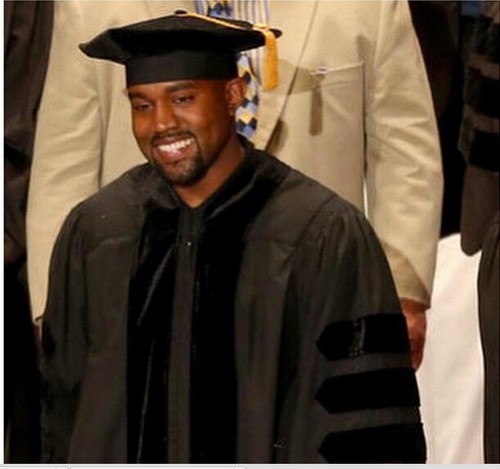 Kim was so furious over Kanye’s surrogacy plans that she jetted off to Brazil for work and didn’t even spend Mother’s Day with Kanye and North West. But, Kanye still showered her with Mother’s Day gifts from the other side of the world and had her hotel room filled with a couple thousand white roses – he also hired a string quartet to serenade Kim with Sam Smith songs while she ate her dinner at a Brazilian restaurant. Obviously Kim couldn’t resist and had to brag on social media about the gifts that Kanye showered her with – but insiders say that Kim has far from forgiven Kanye, she just doesn’t want to admit to all of the skeptics that their marriage is actually sinking faster than the Titanic.

So, what do you think of Kanye West hiring a surrogate without Kim Kardashian’s permission? Do you think that the Mother’s Day gifts were tacky – or a grand gesture, and Kim should cut him some slack? How much longer do you think Kimye will be able to put on their happy couple façade before they finally file the divorce papers? Let us know what you think in the comments below!