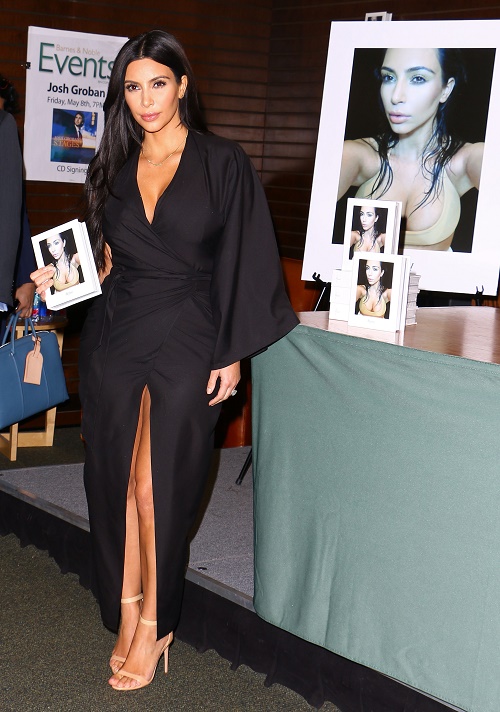 Rob Kardashian has gone rogue and is planning taking down his momager Kris Jenner and the entire Kardashian Empire. Rob’s recent battle with depression and alleged drug use, on top of his massive weight gain, has been a leading story on Keeping Up With The Kardashians. Ironically, Rob hasn’t even filmed for the reality TV show – and isn’t getting paid a dime for all of the times his mom and sisters throw his name under the bus and talk to therapists about his personal problems and reveal that he has been “partying with whores.”

Rob Kardashian has assembled a team of attorneys and is planning on suing Kris Jenner and his sisters for several million dollars – money he thinks he deserves since are using his personal issues to sell their TV show. On top of suing his own family, Rob Kardashian has been working with fellow Kardashian outcast Bruce Jenner to land a tell-all with Diane Sawyer. Sources say that Rob is planning on airing all of Kris Jenner’s dirty laundry and the horrible things she has done to her family to line her pockets – Rob blames all of his issues on Kris Jenner. The interview’s selling point is that Rob plans to confirm what we have all known for years – that Khloe Kardashian isn’t actually a Kardashian and is the product of Kris’s affair with her hair-dresser Alex Roldan.

Kris Jenner is public enemy number one on Rob’s list, but his sister Kim isn’t far behind. He already lashed out against Kim on social media and called her a “psycho bitch.” Kim and Rob have been feuding since he skipped her wedding to Kanye West. Kim has spoken out against Rob’s issues on Keeping Up With The Kardashians – and even told her sister Khloe to kick him out on the streets and stop enabling him. So, it’s no shock that Rob wants to make Kim pay as well. Rumors have been floating around for months that Kim and Kanye’s marriage is on the verge of a divorce and is nothing more than a publicity scam – and Rob is rumored to be discussing that in his tell-all interview as well.

Kim and Kris are working hard to shut Rob down before he destroys their empire. While Kris is trying to throw money at Rob and pay him off to keep quiet, Kim is on a one woman mission to discredit him. She recently launched a campaign and documentary called “Red Flag” to bring attention to mental disorders and social media. When Kim Kardashian is done she will make her brother Rob seem so crazy – that nobody will be able to believe anything he says about her or her family because of his disorders.

Have you been following the civil war breaking out in the Kardashian Empire? Do you think that Rob could do enough damage to ruin his family? Or will he accept the money from his mom and keep quiet? Let us know what you think in the comments below!