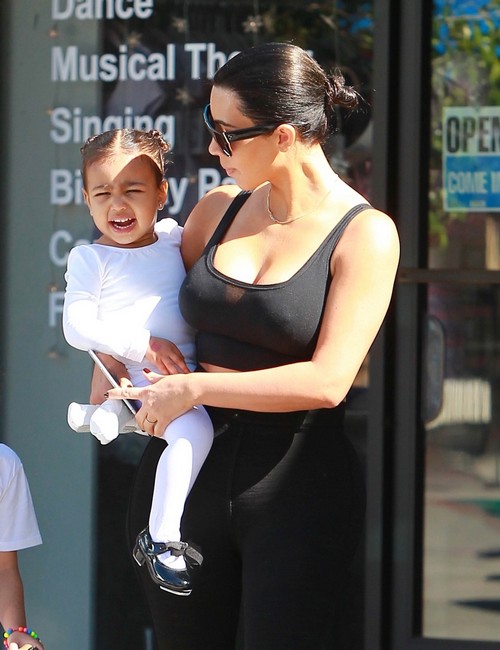 Kim Kardashian and Kanye West were on the verge of a divorce – Kim stopped wearing her wedding ring, met with divorce lawyers, and even sold a divorce story to a gossip magazine. But, during Paris Fashion Week Kim and Kanye put off their divorce and turned up the PDA. We were all baffled by Kim Kardashian’s sudden change of heart, and rumors hit the internet that she was scared of Kanye and how mentally unstable he was. According to Rob Kardashian’s recent Gone Girl rant on Instagram, his sister Kim is actually the crazy one and is trapping Kanye in a loveless marriage for publicity.

Rob Kardashian has been estranged from the Kardashian Family for nearly a year now, and didn’t even participate in Season 10 of Keeping Up With The Kardashians. According to Naughty Gossip’s inside source, “His sisters going after him on the show this season is not smart. He isn’t even on the show and they still throw shade at him. He’s sick of them and getting ready to spill all the family secrets.” Rob Kardashian has already exposed his sister Kim by comparing her to the character on Gone Girl on his Instagram page – and revealing that she and Kanye’s marriage is just a publicity sham, there is no telling what he could do next.

Kim Kardashian has clearly upset her brother Rob Kardashian, and we are getting our popcorn ready and can’t wait to see what he blasts on the internet next. Rumors have been floating around for years now that Kim Kardashian has been cheating on her husband Kanye West – and even has two phones to cover her tracks and keep her extracurricular activities a secret from her hubby. Word on the Internet is that Rob Kardashian knows the guy that his sister has been cheating on Kanye with, and Kim is shaking in her boots and terrified that Rob will leak his name or picture on his Instagram page.

Are you as excited as we are for Rob Kardashian to spill Kim’s cheating secrets? Do you think that he will go as far as to leak info about Kim cheating on Kanye? If Rob exposes his sister’s affair, will she and Kanye’s divorce become official? Let us know what you think in the comments below!