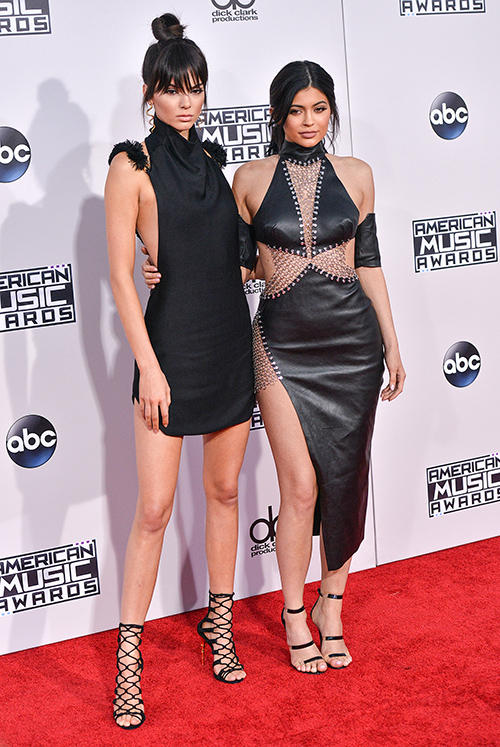 Tyga just moved out of his girlfriend Kylie Jenner’s house and got his own rental in Hollywood Hills. Last week, the reality TV star and her rapper boyfriend had a huge fight and break-up. Details around their break-up were hit and miss – and Jenner and Tyga made up literally the next day. But, according to a new report from TMZ, Kylie and Tyga’s relationship is far from repaired and he just moved out of her house.

According to TMZ, Tyga and Kylie Jenner decided that they “needed space” from each other. The website is reporting that Tyga and Kylie’s break-up stemmed from a disagreement over their careers – and they felt like they weren’t being saw as individuals any more. It sounds like Kylie is the one who truly had the problem, because we all know that Tyga has been working hard to market himself as her boyfriend – not as an individual.

According to TMZ’s report, “We’re told the two felt they were together too much and they were concerned they looked more like a duo than individuals with their own careers. Kylie’s recent Australia trip became an issue, as they argued whether she should go solo or with Tyga.”

Rumors have plagued the couple since they began dating that Tyga was just using Kylie Jenner and her Kardashian family to further his own fame and success. It looks like Kylie is finally realizing what everyone else (including momager Kris Jenner) has been saying since day one. The fact that Tyga has moved out of Kylie’s house speaks volumes about their relationship – this is basically the beginning of the end. What couple moves in to different homes because their relationship is getting stronger?

Do you think that Tyga and Kylie could still rally and fix their relationship? Or is this just the longest most drawn out break-up ever? Let us know what you think in the comments below!