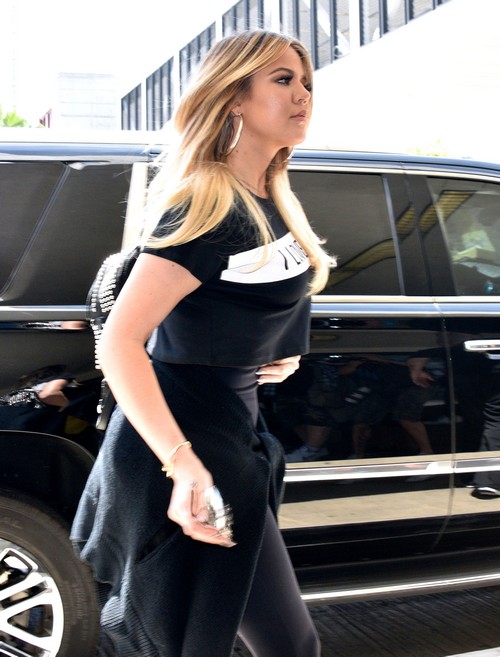 Still struggling to breathe Lamar Odom has promised Khloe Kardashian he has sworn off drugs as he faces the possibility he need dialysis for the rest of his life. Khloe Kardashian has cancelled her divorce from Lamar Odom and the two are planning to make a go of their marriage. Doctors at the Sunrise Hospital and Medical Center in Las Vegas placed him on dialysis after his kidneys shut down after he lapsed into a four day coma following a drug overdose.

The former NBA forward is now at Cedars-Sinai Medical Center in Los Angeles where he is receiving the best medical care possible. A source revealed to People that that Odom is still on dialysis now and needs help to get to the chair that is right next to his bed. In addition, Lamar is having trouble breathing due to a respiratory infection that is being treated with antibiotics. “Lamar is doing okay. There are still many questions about what will happen in the future,” an insider said.

But the only reason Khloe has put a halt on the couple’s divorce is because Lamar knows he has hit rock bottom. A source told TMZ that over the weekend Lamar Odom couldn’t stop thanking his estranged wife for remaining by his side and told her over and over again how much he loves her. “I am done with drugs” the insider divulged.

Khloe Kardashian sent her Laura Wasser to court on Wednesday, Oct. 21 to petition a judge to dismiss the couple’s divorce case. Lamar and Khloe had both signed the paperwork back in July but a backlog in the courts kept the divorce from being official. Khloe’s decision to withdraw the divorce petition doesn’t sit well with several Kardashian family members – the source said they’ve heard this song and dance from Lamar before.

It may seem as if Lamar as made a miraculous recovery but he has a very long road ahead of him and Khloe, for the time being, will remain right by his side. But Lamar has got to keep his promise to stay clean and sober this time.

If he doesn’t a divorce from Khloe will be the least of his worries. Do you think Lamar can stay away from drugs and alcohol or is it too late for him to change? Is he’s telling Khloe he’ll change just to keep her by his side and get her to put a halt to their divorce?

Let us know what you think in the comments section below and come back to CDL for further updates on Lamar Odom and Khloe Kardashian.