Michael Douglas And Catherine Zeta-Jones Divorce: Demands Catherine Give Up Career, Move To Bermuda Or Marriage Is Over 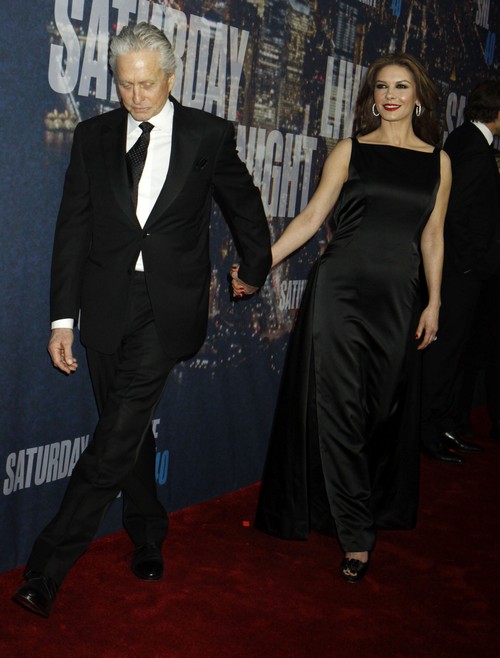 Michael Douglas and Catherine Zeta-Jones’s divorce is back on – unless Catherine moves to Bermuda with her husband and kids. Michael Douglas and his wife of over 15 years have been through the ringer, and managed to survive her bipolar disorder, his cancer, and a legal separation. According to a new report Michael has given Catherine an ultimatum, either she moves to Bermuda with him – or their marriage is over and he will proceed with the $300 Million divorce.

According to a new report from National Enquirer, Michael Douglas wants to return to his home in Bermuda and raise their two children Carys and Dylan where he grew up – but Catherine is working on her new movie “The Godmother” and doesn’t want to give up her career to move to Bermuda, of all places. An inside source dished to National Enquirer, “Michael believes returning to the Bermuda home where the family lived from 2001 to 2009 would boost both his health and marriage. They’ve had huge family parties there, especially around Christmas when Cathy’s entire Welsh family came for a visit in 2001. Michael’s Mom is from Bermuda, and he has a big circle of relatives there. It’s a very special place to him.” 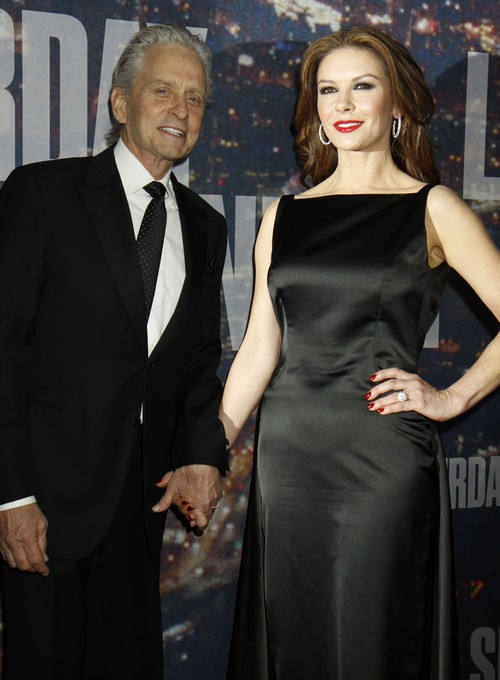 Regardless of how “special” Bermuda is for her aging husband who blamed her for his cancer publicly, Catherine Zeta-Jones doesn’t want to give up her career and relocate. Apparently the actress sees her new movie about Columbian drug-lords as a pivotal part of her career – it is make or break time, she is getting older and movies don’t come around as often as they used to. The question is, will Catherine choose her career over her marriage? Considering Catherina and Michael’s history – moving to Bermuda definitely doesn’t guarantee a happily ever after for the couple. Catherine could give up her career, move to Bermuda, and still wind up divorced.

Do you think that Michael Douglas is being selfish asking Catherine Zeta-Jones to move to Bermuda? Or is she the selfish one – choosing her career over her family? Let us know what you think in the comments below!