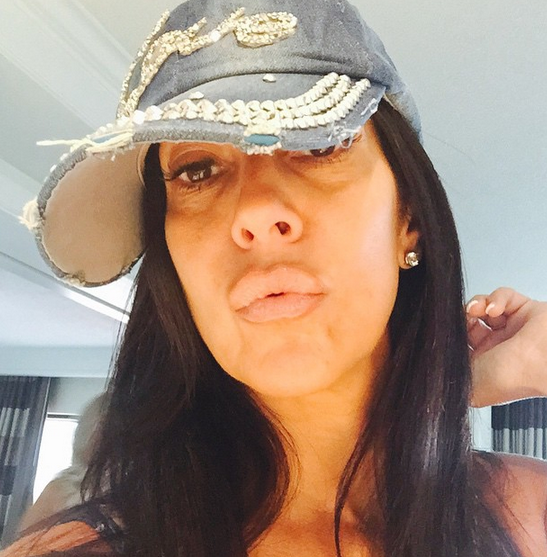 Mob Wives Season 6 spoilers recently confirmed that alum Carla Facciolo is headed back to the VH1 reality TV series as an official cast member and will be joining Big Ang, Drita D’Avanzo, Renee Graziano, Karen Gravano, and Natalie Guercio. But Carla won’t be the only new addition to the cast – rumor has it that VH1 has added two new women to the reality TV show and they were recently spotted filming with the rest of the Mob Wives cast in the Hamptons.

So who are the two new women joining Season 6 of VH1’s Mob Wives? According to various reports and some fans’ sleuthing on social media, Brittany Fogarty and Marissa Jade have both been added to the cast of the reality TV show, and they of course both have ties to some mobsters, or high-profile families with some questionable business practices.

Brittany Fogarty actually isn’t the first member of her family to appear on a reality TV show, her mother Andrea Giovino starred on the docu-series “I Married A Mobster.” Marissa Jade is an aspiring model and actress, which means she will most likely stir up a ton of drama just to make sure she gets a decent amount of screen time. Both Brittany and Marissa have been spotted in pictures with Renee and Karen on social media – and they were in the Hamptons with the Mob Wives camera crews and were spotted filming some scenes with Renee, Karen, Ang, and Carla. Drita was not photographed in the Hamptons, and everyone is buzzing that she may be feuding with some of the other women again/still.

Are you as excited as we are about Mob Wives Season 6? What do you think of the new cast members? Why didn’t Drita D’Avanzo go to the Hamptons? And how do you feel about Carla Facciolo’s big return? Let us know in the comments below!