NeNe Leakes Threatens To Quit Real Housewives Of Atlanta: Gets Massive Raise And Spin-Off Instead – Bravo Begs Her To Stay 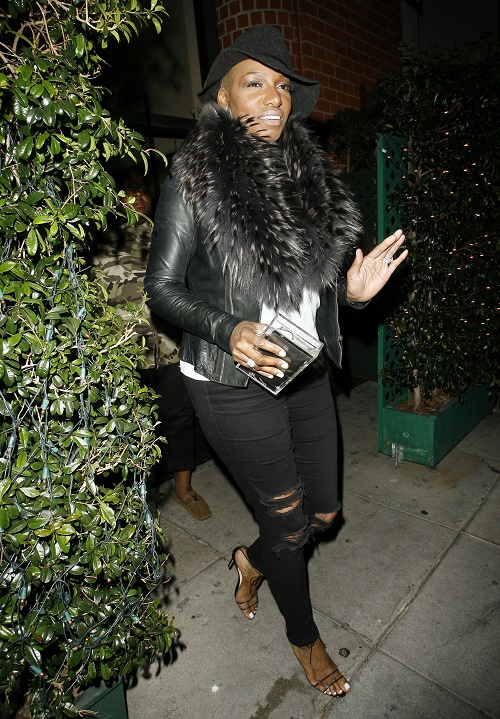 NeNe Leakes had a horrendous last season on The Real Housewives of Atlanta, so much so that she’s been threatening to quit the show for the past few months. However, Bravo executives clearly realized that they wouldn’t have a show without NeNe, and have gone out of their way to satisfy her needs.

In fact, a new report from Radar Online claims that NeNe will get a massive raise AND a spin-off to stay on RHOA. Radar’s source explains, “NeNe absolutely hated Housewives this season. She hated almost all of the other women and wanted off the show entirely. But she is the most valuable person in the entire franchise and Bravo was going to do whatever she wanted to keep her. So they offered her the spin-off, which she gladly took. They want NeNe and so they offered her a HUGE raise. She already makes the most and now they’re giving her even more money per episode and her bonuses will be bigger too.”

Apparently, NeNe Leakes even managed to negotiate herself to a higher pay day than she already had, which equates to more than $1.5 million for the entire season. Plus, she’ll be making significantly more than that on her spin-off show and anything else she has coming up, which she’s pulled off purely through being a savvy business woman. People tend to underestimate NeNe Leakes because she’s a reality star, but I think it’s becoming clear that she knows what she’s doing – much more so than the other housewives, that’s for sure.

What do you guys think about NeNe Leakes landing a huge pay increase and a spin-off to stay on RHOA? Do you think Bravo’s getting ripped off, or are they getting their money’s worth by offering so much to NeNe? Let us know your thoughts in the comments below.