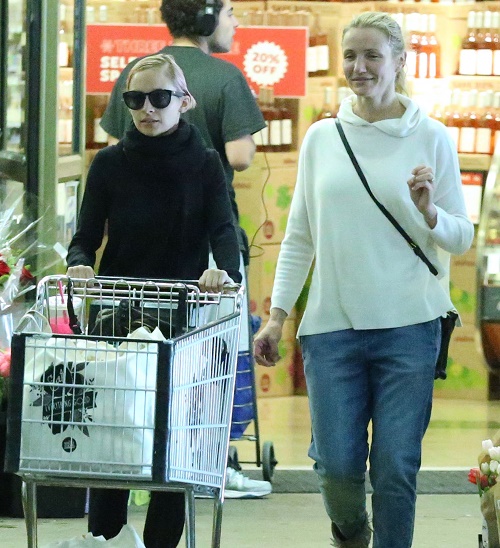 Nicole Richie and Joel Madden’s divorce is on! Rumors have been floating around for weeks that the couple is separating and calling it quits on their marriage after months of fighting over everything under the sun. The couple’s squabbles had varied from Nicole’s health, their parenting techniques, and whether or not they would get pregnant with baby number three. After speculating over the couple’s divorce for quite a while – we can finally say that they are going their separate ways, and they are selling their family home!

Nicole Richie and Joel Madden got married in 2006, and in 2009 they purchased their Los Angeles home where they planned to raise their family. Daughter Harlow and then their son Sparrow came along a few years later. On Tuesday, May 26, Nicole and Joel officially listed their family’s home for an asking price of $3.495 Million, a considerable profit from the $1.912 Million that they paid six years ago. In the For Sale ad, Joel and Nicole’s LA house is described as a five bedroom, four bathroom, spanning over 6300 square feet.

Although Nicole and Joel haven’t actually confirmed their divorce, there really is no doubt in our minds that the couple is separating now that they have listed their family home on the market. It’s common practice for celebrity couples to sell off all of their properties and then split the proceeds, rather than sit through a messy divorce and try to divvy up their real estate and other valuables they have acquired since tying the knot.

In all fairness, Nicole and Joel made it much longer than anyone expected – there were a lot of skeptics when the couple tied the knot and said “I DO” back in 2009. Are you surprised that Nicole Richie and Joel Madden are divorcing? Or are you just surprised it took them this long? Let us know what you think in the comments below!