Nina Dobrev Regrets Quitting Vampire Diaries, No Major Movies Will Cast Her: Will She Have To Return To Being A TV Actress? 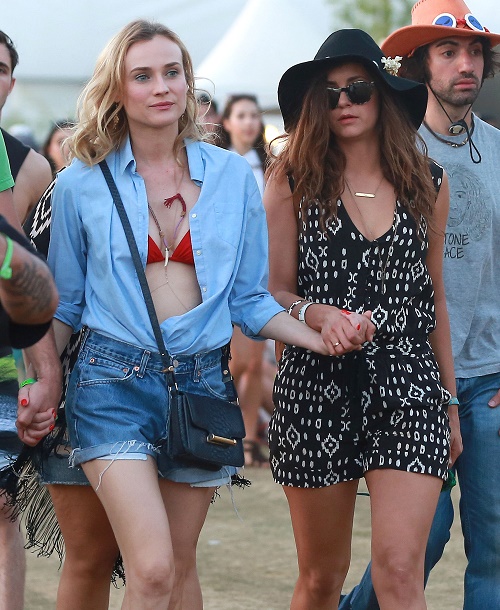 Nina Dobrev is unemployed – and her movie career is not exactly taking off like she had planned. Nina Dobrev quit The Vampire Diaries after six seasons so that she could get as far away from her ex-boyfriend Ian Somerhalder and his new wife Nikki Reed as possible. Nina had had it all planned out, The CW actress was certain that as soon as she walked off the set of TVD, big name producers would be falling all over each other trying to get her to join the cast of their next blockbuster movie – and then she would be able to rub her new success in Ian and Nikki’s faces.

Nina recently embarked on a cross-country road trip with her friends after searching for work unsuccessfully for over a month. All of those big-name producers and major movies’ casting directors that Nina just assumed would be knocking at her door never showed up. Sources say that Nina realized the hard way that there are far more actresses in Hollywood than there are movie roles, and landing a new job was going to be much harder than she anticipated, so the actress’s friends convinced her to go on a road trip with them to clear her mind and get out of her unemployed funk.

When Nina Dobrev returns home from her road trip, she is going to have to hit the pavement and begin searching for a new job. Going on vacation was probably the worst thing Nina Dobrev could do for her career now, every day that goes by means less and less buzz for the actress. Sure, Dobrev isn’t going to drift into oblivion anytime soon and be forgotten about. But the longer she waits to find a movie that will cast her, the chances of her landing a blockbuster role decrease significantly. And straight to DVD or Netlifx Nina goes!

Do you think that Nina Dobrev will land a major movie role soon? Or will she have to go back to being a TV actress? Let us know what you think in the comments below!