Miley Cyrus Cheating With Producer Mike Will While Patrick Schwarzenegger Spotted With Taylor Burns At Coachella! 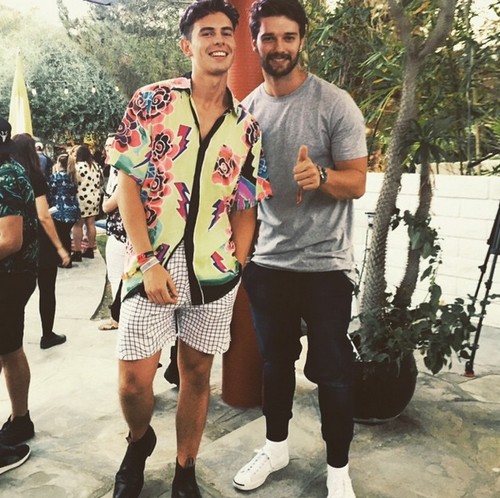 Hmm could there be trouble in paradise for the two young lovers, Miley Cyrus and Patrick Schwarzenegger? We recently reported that Schwarzenegger was spotted out in Los Angeles with Bella Thorne. The two were seen having dinner together, and rumors once again started to fly, saying that he was cheating on Miley Cyrus… again. Oh right, the rumors first began when Patrick was spotted in Cabo with another girl. This is all too messy for me.

Anyway, Thorne took to Instagram trying to clear everything up, saying that the two were just friend, while Patrick Schwarzenegger decided to release a statement on Twitter saying that the dinner with Thorne was to discuss an upcoming project. He wrote, “Good little dinner meet with @MrScottSpeer and @bellathorne cool stuff coming.”

Everything seemed to be fine in Cyrus/Schwarzenegger world…right? Wrong! Patrick was spotted at the very popular Coachella festival Friday, April 10, and was all smiles. There was only one problem, he was missing a very important asset; Miley Cyrus. 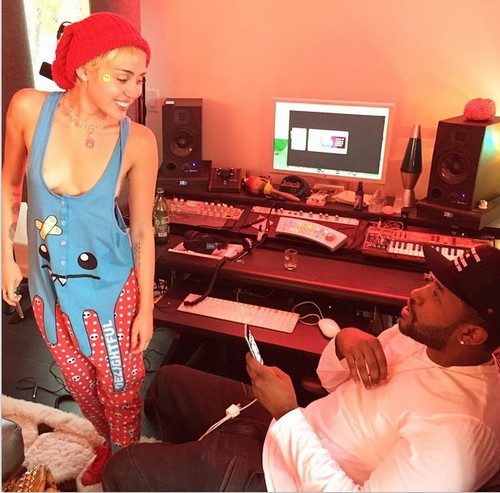 Miley was also spotted on Friday, April 10, but on Instagram she posted a picture of herself in the studio working on new music with producer Mike Will. Oops, I forgot to mention before Miley started dating Patrick, she was secretly seeing Mike Will for over a year. Now, there’s something wrong with this picture.

Coachella is the biggest music festival in the United States and stars flood Indio, CA with their friends and loved ones to enjoy the multi-day outdoor music party. Why would Cyrus choose this time to be away from Schwarzenegger, and why would she post photos of with her ex on the same day that Patrick was seen at Coachella with a group of friends. Something tells me that there is something fishy going on in this relationship. 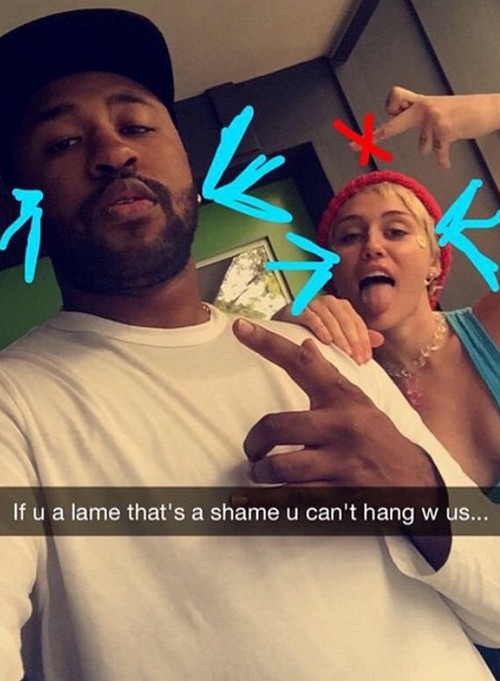 If this wasn’t enough to convince you that the two may be breaking up soon, then this next piece of information definitely will. Sources are stating that Patrick Schwarzenegger was seen at Coachella, not only with friends, but the SAME girl that he was spotted in Cabo with. All of this added up, tells me only one thing; these two are headed down the road to Splitsville.

What do you think? Is this all one big coincidence, or should fans get ready to say goodbye to the fairly new couple?