Pippa Middleton Denied Today Show Job Despite Impressing Execs – Royals Made Sure She Was Rejected! 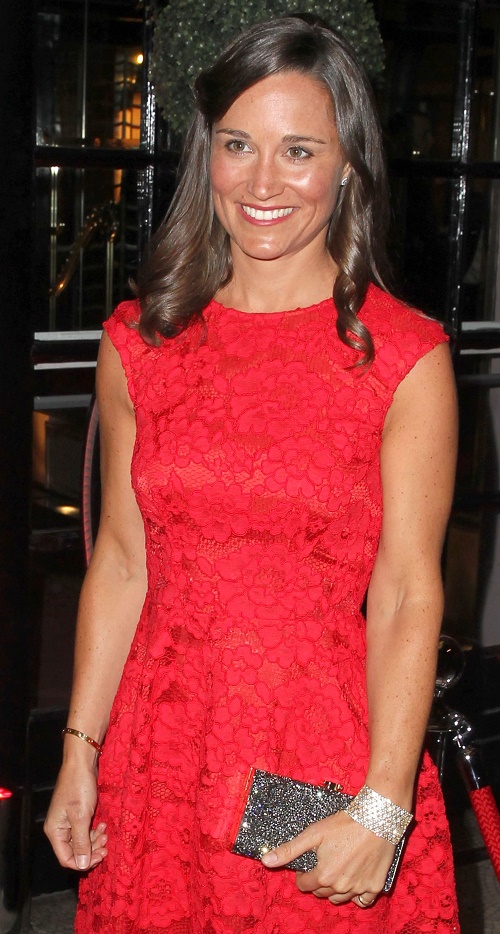 Pippa Middleton did not get the much buzzed about NBC Today Show correspondent’s gig that she auditioned for a few months back, even though she reportedly impressed NBC honchos with her media presence [cough, royal connections, cough].

A source tells Page Six, “NBC executives very much like Pippa, but they want to find the role most appropriate for her. The last thing NBC News needs right now is another Chelsea Clinton, a correspondent with a large salary, high profile and no particular purpose. Plus, the NBC News division has undergone so much turmoil recently, all talent decisions are being carefully made. Talks are still ongoing with Pippa’s team, but they have recently slowed down. Both parties have stayed in touch, but there is nothing to announce right now.”

Let us rephrase this for you: Pippa Middleton desperately wanted the Today show job, and she went to any and all lengths to secure it, including offering up private information and future scoops on her sister, Kate Middleton, and the rest of the royal family. However, the rest of the royals got wind of Pippa’s job situation, and did everything in their power to convince NBC NOT to give Pippa the gig. I actually wouldn’t be surprised if they went ahead and offered NBC first look at Kate’s new baby, just so they wouldn’t give Pippa the job – that’s how much they wanted Pippa to NOT get this Today Show gig.

Of course, nobody can come and say all this directly, especially since Pippa would likely be furious if she finds out. So instead, everyone keeps saying that NBC is still trying to find a place for Pippa, even though she would end exactly like Chelsea Clinton – a high profile correspondent who’s being paid a lot of money to do nothing. I’m sure NBC hired Chelsea for similar reasons that they’re planning to hire Pippa [connections], but at the end of the day, Pippa will probably end just as useless – if not more – than Chelsea Clinton.