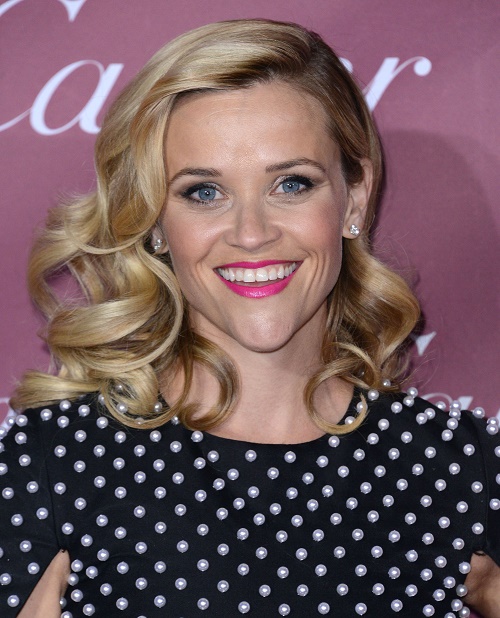 Is Reese Witherspoon getting divorced? After Reese Witherspoon’s drunken diva behavior and arrest in 2013 – we all thought her career was finished. But, despite drunk antics the actress has managed to make a miraculous comeback and she isn’t letting anything stop her from getting back on top…not even her family, hubby Jim Toth or 2-year-old son Tennessee. Reese’s latest film Wild seems to have restored the public and critics’ faith in the pint sized actress, and created some positive buzz for her career, however has apparently had a very negative effect on her marriage.

According to the January 19th edition of OK! Magazine, “Professional life is sweet for Reese Witherspoon, but a simmering fight with husband John Toth is turning her private life sour. An insider reveals that while Jim wants to give their son Tennessee a son right away, Reese says she can’t slow down in the midst of her career comeback. All of the awards buzz right now is huge for Reese, so the last thing she wants to do right now is get pregnant.”

Juggling their careers, children, and marriages seems to be an ongoing struggle for celebrities these days. Reese’s hubby Jim Toth is no stranger to the business though, he is actually a Hollywood agent and has a few acting gigs of his own under his belt – so he knew what he was getting in to when he married Reese Witherspoon.

Apparently the couple didn’t have “the talk” before they started their family together and Jim just assumed that Reese would give up her career and become a baby –making machine. Sadly, this seems to be a leading cause in Hollywood divorces – and there is a good chance Reese and Jim are headed down that road.

Do you think that Reese is being selfish and should give up her career to raise her family and get pregnant again? Or is Jim in the wrong for just assuming that was what Reese would do once they were married? Will Reese and Jim break up over this and get a divorce? Let us know what you think in the comments below!