Reese Witherspoon, Ryan Phillippe Fighting Over Their Children: Reese Slowly Cutting Him Out Of Their Lives 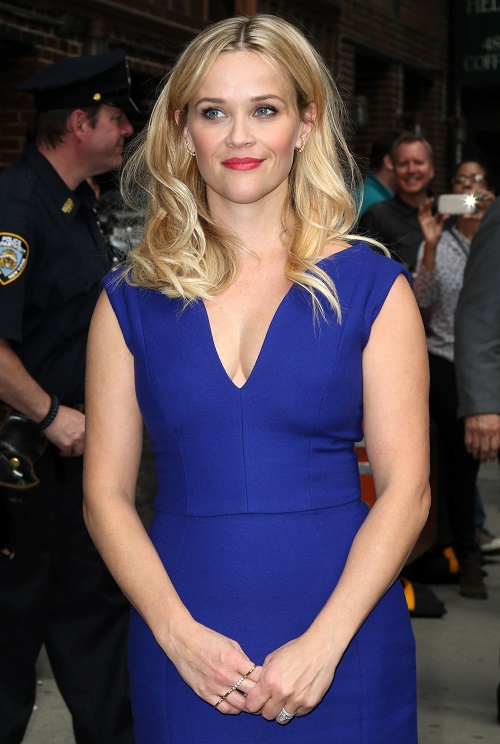 Reese Witherspoon and Ryan Phillippe have reportedly stayed on very good terms, even years after their divorce, for the sake of their children. They have surprisingly managed to keep their children away from the majority of the media and paparazzi craziness, and have kept the family sane through some difficult times. However, a new report from Life & Style Magazine claims that Reese and Ryan are now fighting over their two children, Ava and Deacon.

Apparently, some drunk bystander heard Ryan Phillippe ‘trash-talking’ his ex-wife at Coachella, saying that she was trying to cut him out of his children’s lives. Apparently, Ryan drunkenly said, “She can’t f*cking do this. My kids are honor students and when they are with me they do their homework. I take good care of them.”

You know, I can totally believe that Reese Witherspoon would try to do this, but in a much subtler manner. It wouldn’t be so obvious that Ryan Phillipe would know what was going on, but I can believe that Reese Witherspoon would slowly and gradually try to keep Ryan away from her kids – especially if she believed that he was a negative influence on them.

But at the same time, I doubt that Ryan Phillippe would be stupid enough to diss Reese freaking Witherspoon at Coachella, of all places. Coachella is like paparazzi spy central, and the tabloids have spies up the wazoo there. Ryan has had enough negative experiences with the media to be more careful than that, and plus, he knows that Reese Witherspoon has way more power than him – and trash-talking her in public could get him in a LOT of trouble.

What do you guys think? Is Reese Witherspoon trying to cut Ryan Philippe out of their children’s lives? Or is Ryan just as involved with Ava and Deacon as he always was? Let us know your thoughts in the comments below.