Rita Ora Dating Wiz Khalifa: Caught On Two Dates In One Week – Is It Serious? 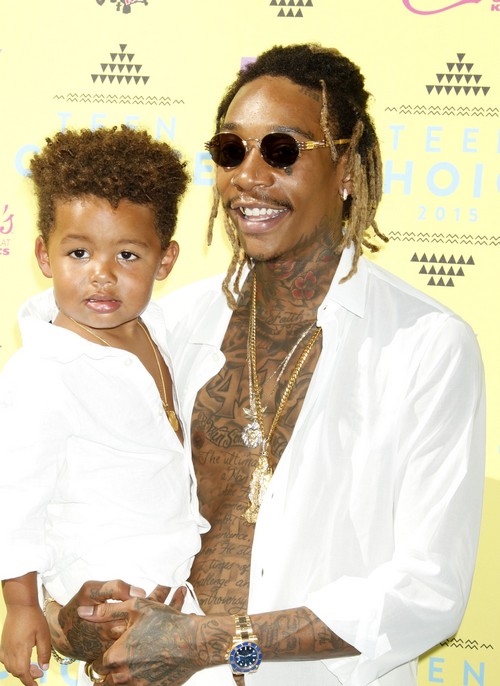 Are Rita Ora and Wiz Khalifa dating? Rita Ora has been lying low and avoiding the dating pool since her messy break-up with DJ Calvin Harris, but according to a new report the singer has a new man in her life, rapper Wiz Khalifa. Rumors that the two singers were dating popped up over the weekend when they arrived together at the 2015 Teen Choice Awards, and since then Rita and Wiz haven’t exactly been hiding their relationship.

TMZ caught up with Rita and her new boyfriend Wiz Khalifa outside of “The Nice Guy” restaurant in West Hollywood – and hit them with a firestorm of questions about their relationship. Neither of them denied that they are dating, as a matter of fact Rita basically confirmed that they were dating by smiling in to the camera and refusing to answer the question. Ironically, Wiz Khalifa just got out of a messy break-up himself with Amber Rose. Amber has since moved on, and it seems fitting that Khalifa is moving on as well now.

Do you think that Rita Ora and Wiz Khalifa make a cute couple? IS it just a fling, or could they be in a serious relationship? Could Rita Ora be the future Mrs. Khalifa? Let us know what you think in the comments below!