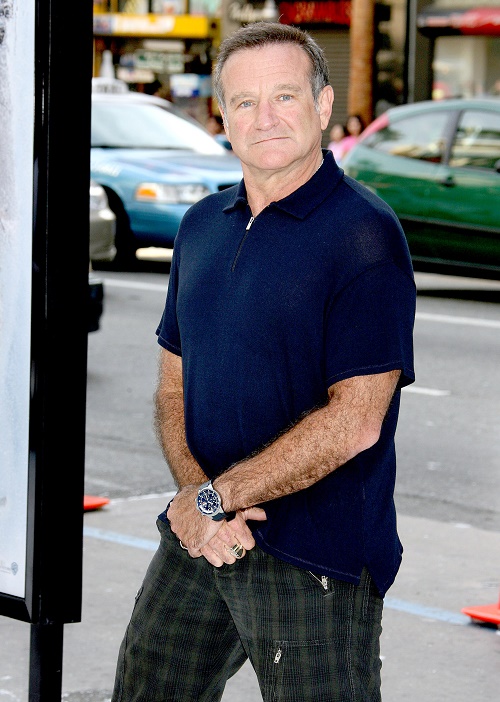 Robin Williams’ suicide shook the entire world, and now his third widow, Susan Schneider, is currently fighting with Robin’s three kids over disputed property. Susan claims that ‘someone’ came into the house days after Robin Williams’ death and took things that didn’t belong to him. However, Zak Williams, Zelda Williams, and Cody Williams claim that these ‘items’ didn’t belong to Susan, and she’s ignoring the will and making it seem as though she’s owed these items – essentially, that she’s making a quick attempt at a cash grab.

See, Robin Williams’ will states in very plain language that his valuable personal effects – his Oscar, action figures, and valuable movie memorabilia – were left to his three children. However, even though Susan is claiming that she doesn’t want any of those, she does have a right to items like his wedding suit and other personal ‘knickknacks’.

But the kids are fighting back against that claim as well, saying she’s welcome to keep the things that she and Robin got after their marriage. But they weren’t married that long, and even though the kids are owed all the jewelry, Susan apparently tried taking some of it.

Basically, Susan Schneider is in a pretty tough face-off with Zak Williams, Zelda Williams, and Cody Williams – and in this situation, it’s pretty clear that she’s in the wrong. Those items all belong to the kids by legal rule, and Susan is clearly trying to grab onto things that don’t belong to her.