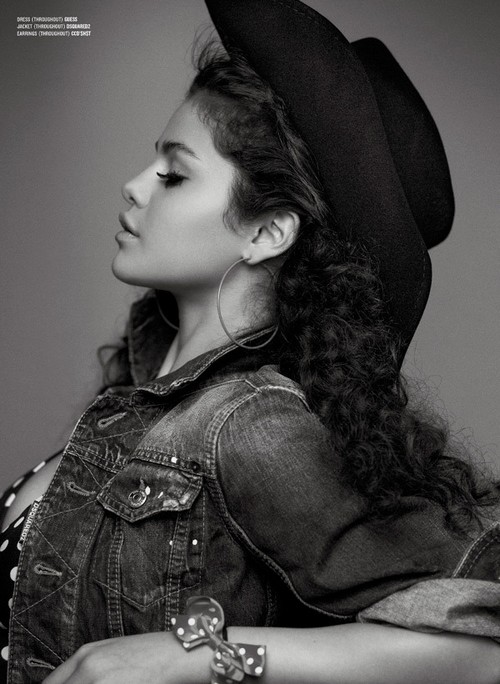 Selena Gomez will be the first to admit that 2014 just wasn’t her year, between her break-up and make-ups with bad boy Justin Bieber, to checking herself in to rehab, firing her managers/parents, and her career plummeting. But, we are only two months in to 2015 and it is clear that Selena Gomez is back with a vengeance, with her new boyfriend DJ Zedd by her side the singer’s music career has gotten its second wind, she’s working on some high-profile movies, she nearly broke the internet with her topless V Magazine cover, and this month her highly-anticipated music video with Zedd will be released.

It doesn’t take a rocket-scientist to pick up on the fact that when Selena Gomez cut Justin Bieber loose and began hooking up with squeaky-clean Zedd, her career literally sky-rocketed back to its former glory, and bigger and better than it has been in a long time, maybe ever. Selena Gomez recently gushed in an interview with V Magazine about her relationship with Justin Bieber and confessed that she will always be her “first love,” and when they were together it was “them against the world.” Selena’s interview has some Hollywood insiders buzzing that she is still very much in love with Justin, but she cut all ties with him to save her career.

We spoke to a source close to Selena’s party, and asked them whether Zedd and Selena’s relationship was the real deal or just a publicity stunt to save her career. The insider explained, “There is no doubt that Selena has feelings for Zedd, that’s not really up for dispute. The question is, does her feeling for Zedd even compare to how she felt about Justin? We’re not saying Selena is using Zedd per se, but she definitely chose him over Justin because he was better for her image, not because she liked him more.”

Have you been following Selena’s comeback this year? Do you think that she truly wants to be with Zedd? Or did she just settle with him because she knew Justin Bieber was destroying her image and career? Do you think that if Justin had a better reputation than he does Selena would have chosen him? Let us know what you think in the comments below!