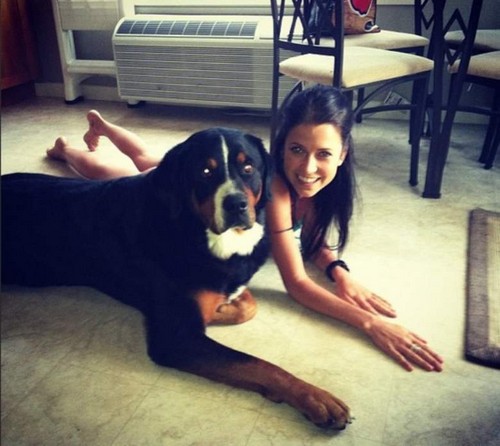 Who is The Bachelorette 2015 winner? Kaitlyn Bristowe has just began her search for love on the popular ABC reality TV show, but thanks to blogger Reality Steve’s spoilers, the internet already knows how the final rose ceremony will end. If you have been frantically searching the internet for spoilers revealing the name of the winner of Season 11 of The Bachelorette, then you have probably come up short, because spoilers indicate that this year there will not be a winner.

Bachelor blogger and spoiler king Reality Steve leaks the names of every season’s winner before it even begins. But, according to his The Bachelorette 2015 spoilers, this season there will be no winner, no engagement ring from Neil Lane, and no wedding for Kaitlyn Bristowe. It has been quite a while since a season of The Bachelor or The Bachelorette ended without an engagement (unless you count the Juan Pablo fiasco), but spoilers tease that Kaitlyn Bristowe leaves the final rose ceremony single and ready to mingle.

Could Reality Steve’s spoilers be wrong? There is always the chance that Kaitlyn Bristowe does get engaged to either Nick Viall or Shawn Booth after the final rose ceremony – and she has a change of heart. Sadly, we will have to wait until the After The Final Rose show to learn whether or not Kaitlyn Bristowe changed her mind and is currently engaged to Nick Viall or Shawn Booth. Have you been watching The Bachelorette season 11? Do you think Reality Steve’s final rose ceremony spoilers are correct? Which guy do you think Kaitlyn should have given her final rose to? Let us know what you think in the comments below! Keep checking CDL for all your The Bachelorette 2015 spoilers, news and updates!