‘The Young and the Restless’ Spoilers: Is Kelly Leaving Y&R – Cady McClain Hints at Departure – Calls Out Haters 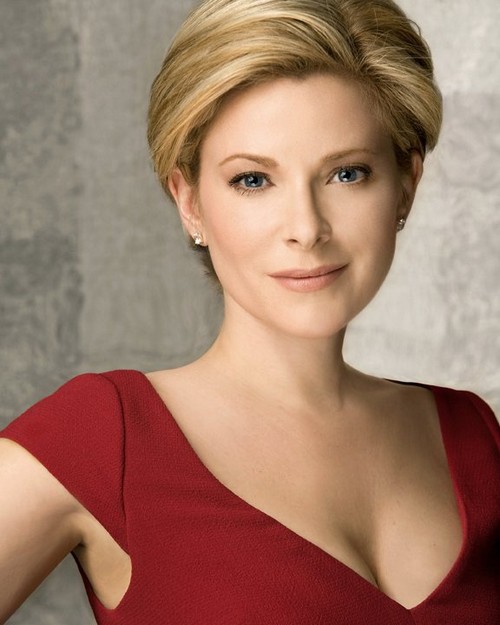 “The Young and the Restless” spoilers tease that Kelly’s (Cady McClain) last scenes on Y&R could be rapidly approaching. Rumors have been swirling that Kelly may be killed off or sent to a psychiatric hospital. Now it looks like those rumors might be true. Soaps In Depth recently tweeted that Cady McClain updated her Facebook status to show that she was no longer a part of “The Young and the Restless” cast. McClain later replied that it “must’ve been a technical error,” but it still has some viewers thinking Kelly is kaput.

The real buzz is about Cady McClain’s Facebook post that called out all the Kelly haters. McClain said “I totally understand that the character of ‘Kelly’ drives some people crazy. But please remember, I am just the actress.” She added that she holds her character close to her heart. McClain also dropped a few hints about Kelly’s departure. “Right now all I can say is it’s about to get really, really intense on the air shows,” McCain stated. As far as actual plot details, the Y&R actress is staying tight-lipped. McClain noted that she doesn’t want to lie about what’s to come, but she also doesn’t want to “jump the shark and ruin a cool storyline.”

It feels like “The Young and the Restless” has been particularly mysterious lately. It’s really just one twist after the next. Many fans believe that Phyllis (Gina Tognoni) may kill Kelly once Jack’s (Peter Bergman) rescue gets underway. However, anything is possible on the CBS soap. Just when you think it’s going to zig, it zags. It sure sounds like Kelly’s days are numbered, but we’ll have to see how it all plays out. Cady McClain suggested that “you should see it for yourselves and make up your own mind about what it means.” Stay tuned to “The Young and the Restless” to find out what Kelly’s fate will be.

So Y&R fans, what do you think about the news that Kelly could die or be placed in a psychiatric hospital? Do you believe Cady McClain’s updates provide any clues about Kelly’s demise? What about all the Kelly haters? Should they knock it off or are you one of them? Let us know what you think in the comments below and don’t forget to check CDL tomorrow for the latest “Young and the Restless” spoilers, rumors, updates and news.