‘The Young and the Restless’ Spoilers: Victor’s Empire Crumbles, Adam Reveals Identity to Save the Day in Two-Jack Showdown?

BY Janette E Smith on May 5, 2015 | Comments: 20 comments
Related : Soap Opera, Spoiler, Television, The Young and the Restless 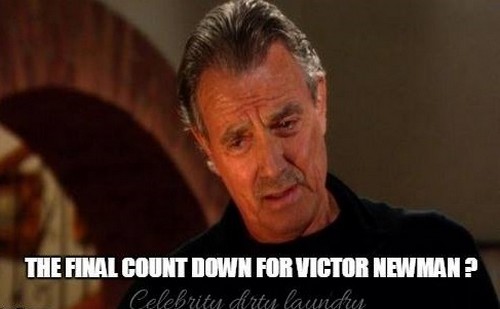 “The Young and the Restless” spoilers hint that Victor’s (Eric Braeden) plan to bring down Jack (Peter Bergman) will soon take an interesting turn, kind of like a boomerang! It’s starting to look like Victor’s downfall is inevitable. Victor’s obsession to destroy Jack’s life has impaired any form of logical thinking and he’s already made costly mistakes. First of all, Victor has exploited Kelly’s (Cady McClain) demented desire to have Jack for herself. Victor took an already unstable woman and sent her on a downward spiral. “The Young and the Restless” rumors say that Phyllis (Gina Tognoni) or Jack may kill Kelly, but we all know the blood will really be on Victor’s hands.

Nikki (Melody Thomas Scott) will be furious when she finds out that Victor has preyed upon Kelly’s deteriorating mental state. Plus, there’s the whole issue of Jack’s doppelganger. Fake Jack will be more trouble than he’s worth. Victor is trusting someone who shouldn’t be trusted and their partnership isn’t going to end well. Nikki will eventually learn that Victor has put their whole family in harm’s way just so he can carry out this sinister plot against Jack. It looks like Victor could lose the love of his life once again. Neil (Kristoff St. John) and Nikki have already been bonding through the traumatic ordeal of hitting Christine (Laralee Bell). Nikki may turn to Neil for comfort when all of Victor’s dirty dealings are brought to light. 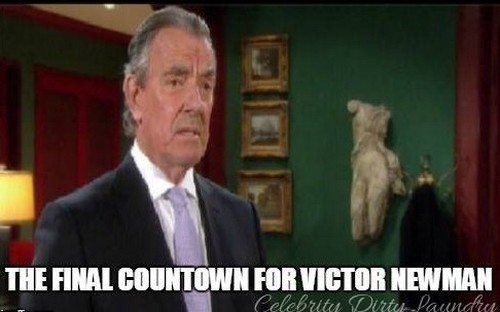 If fake Jack suddenly decides he’s had enough of Victor’s threats to send him back to Peru, he could double-cross Victor in a big way. Victor may be underestimating how shady this guy really is. Just because fake Jack agreed to Victor’s terms doesn’t mean he’ll do what he’s told. Hardened criminals rarely play by the rules. Still, we know that fake Jack is headed for danger as well. Doppelgangers never stick around for very long on soaps. “The Young and the Restless” rumors indicate that we could soon see a showdown between the two Jacks. If someone is forced to kill one of them, how will he or she know who the real Jack Abbott is? That’s where Adam (Justin Hartley) could come in.

Fake Jack has done plenty of research on Jack’s life, but there’s one thing he couldn’t know. Gabriel Bingham is actually Adam Newman. The only way to tell the two Jacks apart may be Adam revealing his true identity. If it comes down to it, Adam would undoubtedly sacrifice his secret to save Jack’s life. Could this be how the truth finally gets out? Stay tuned to the CBS soap to see if Adam will step up and save the day.

So Y&R fans, what do you think about the news that Victor’s empire may begin to crumble? Will Victor lose everything by trying to destroy Jack’s life? When Adam gets updates on Victor’s scheme, will he protect Jack by speaking up about his true identity? Let us know what you think in the comments below and don’t forget to check CDL tomorrow for the latest “Young and the Restless” spoilers, rumors, updates and news.