Why Did Oscar Pistorius Murder Reeva Steenkamp: Questions You Were Afraid to Ask! 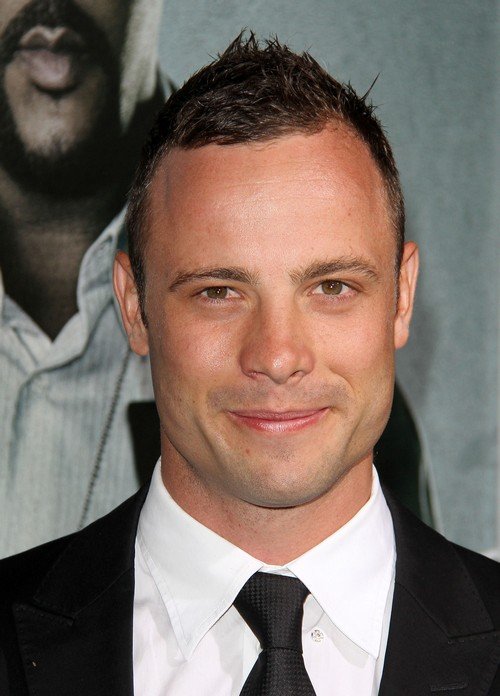 In 2013, Oscar Pistorius shot and killed his model girlfriend Reeva Steenkamp in the early hours of Valentine’s Day – he allegedly mistook her for an intruder. After a lengthy and superfluous trial, Pistorius was found guilty of manslaughter and sentenced to five years in prison.

He received parole one year into his sentence (an unnecessary requirement under South African criminal law). (Un)fortunately, Pistorius’ freedom was a short-lived affair. The prosecution filed for appeal shortly after the trial.

As a South African, I’ve been privy to local news headlines and “insider reports” beyond the scope of the international news spotlight. South Africa is divided over Pistorius’ “Shakespearean tragedy” – society has a tendency to overlook the facts and go for the jugular instead. In a Celeb Dirty Laundry exclusive, we take a look at some of the key questions surrounding the saga.

Similar to O.J. Simpson’s farcical trial, no one knows what really happened on that fateful night back in 2013. Was it a case of mistaken identity? Pistorius claims he thought it was an intruder – South Africa is infamous for its violent crime rate, and Pistorius, who allegedly suffers from Generalized Anxiety Disorder, shot four bullets into the bathroom door because, you know, fear creeps up on you like John Travolta movies.

I call his bluff.

● Is Pistorius a victim of the so-called “Trial by Public Opinion”?

@renier45 great! Justice has been served. Finally! Slow in coming but it's here now. That murderer can go to jail where he belongs!

After today’s very public appeal verdict, people want to know what the future has in store for the Paralympian athlete. In a nutshell: Pistorius will go back to the Pretoria High Court for sentencing. Judge Thokozile Masipa – the trial judge – will decide whether the minimum sentence of 15 years is just and fair based on an exhaustive list of mitigating and aggravating circumstances.

A legal expert told News24, “He is still serving his sentence for culpable homicide, and the sentencing will be heard afresh by the high court He is now facing a 15-year jail term, unless he provides substantial and compelling reasons to the high court to deviate from that. He was sentenced to five years [for the culpable homicide]. I think he is capable of maybe bringing it [the murder sentence] down to a 10-year sentence, suspended for five years.”

Reeva Steenkamp was the one who paid the ultimate price. Her mother June Steenkamp, a stalwart of a woman, fought for justice from day one. Pistorius murdered her daughter. She needed validation. She needed absolution. She wanted the relentless storm to abide in her heart.

Her daughter’s life disappeared like whispering mist on the African horizon.

Ultimately, our opinions become moot once juxtaposed against the severity of this tragedy. The Steenkamp family lost a daughter, the Pistorius family lost a son, and South Africa lost its soul when a “national hero” gunned down his girlfriend in the clandestine shadows of a quiet night.