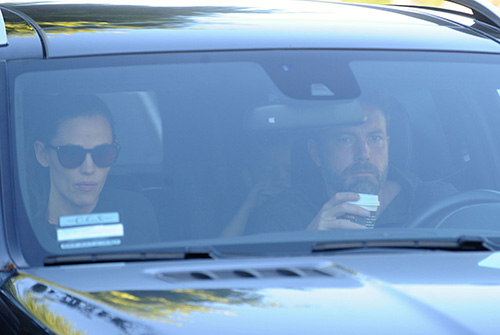 Ben Affleck is desperate for an image and reputation revamp. In fact, the Hollywood actor is apparently staging photo-ops to make it look like he’s ‘winning back’ his wife Jennifer Garner after the couple announced their separation well over a year ago. Even though the couple has yet to file any divorce papers, Ben has been plagued with cheating allegations ever since reports surfaced that he allegedly had an affair with his children’s nanny.

Now that Ben Affleck and Jennifer Garner seem to be working out their problems again, the actor is desperate to show the world just how much he’s changed and how much he’s willing to put in the effort to make his marriage work. Sure, Ben might have looked depressed and withdrawn each time he’s been spotted out and about with his family by the paparazzi, but the actor has finally realized that he needs to change his image for the sake of not only his reputation, but his career as well. And that’s why he wants the public to think that he is going above and beyond to fix his broken marriage to Jennifer Garner.

And right now, it looks like Ben’s plan has so far worked. The couple has not only been fighting less, but they are actually enjoying their time with one another. Ben has also put in more time to help take care of their kids and take a load off of Jen’s very busy mommy schedule. By working together, rather than against one another, Ben Affleck and Jennifer Garner might end up doing what not many Hollywood couples have done before, and that’s actually help save their marriage, much to everyone’s surprise.

Sure, Ben might sometimes act like he would rather be anywhere but on daddy and husband duty, but he simply has no way out. His fans would never forgive him for walking out on Jennifer and the couple’s three kids, especially if he went back to his hard-partying ways and Bachelor lifestyle. 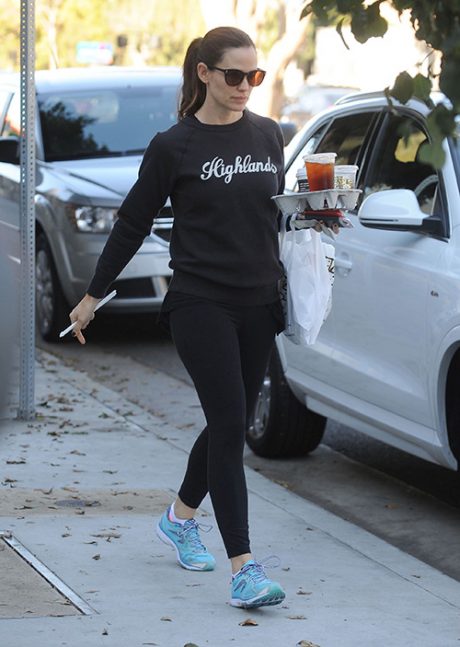 Tell us CDL readers, do you think Ben Affleck is trying hard to win back his wife Jennifer Garner in order to also repair his tarnished image in the media? Is he staging all of his photo ops in order to look like the ‘good guy’ in their marriage? Let us know what you think in our comments section below. Also, check back with CDL for all the latest news on Ben Affleck and Jennifer Garner.